Alan is an experienced writer and editor with over 10 years of working in the media industry.
View all posts by Alan Wass →
apple tvnetflix Thailandoprah winfreytv series

Breaking news is circulating that an Oprah Winfrey biopic two-part docuseries is in the pipeline at Apple TV. If ever there was a TV star with an interesting life story, then Oprah Winfrey is that. It will be great to find out how the world-famous TV presenter become one of the richest women in America, and so famous to boot, just for interviewing people.

Biopics and biographies about famous and interesting people are always popular. And one has never been done to charter the rise of Oprah. This Oprah Winfrey biopic docuseries on Apple TV should be very popular with viewers. 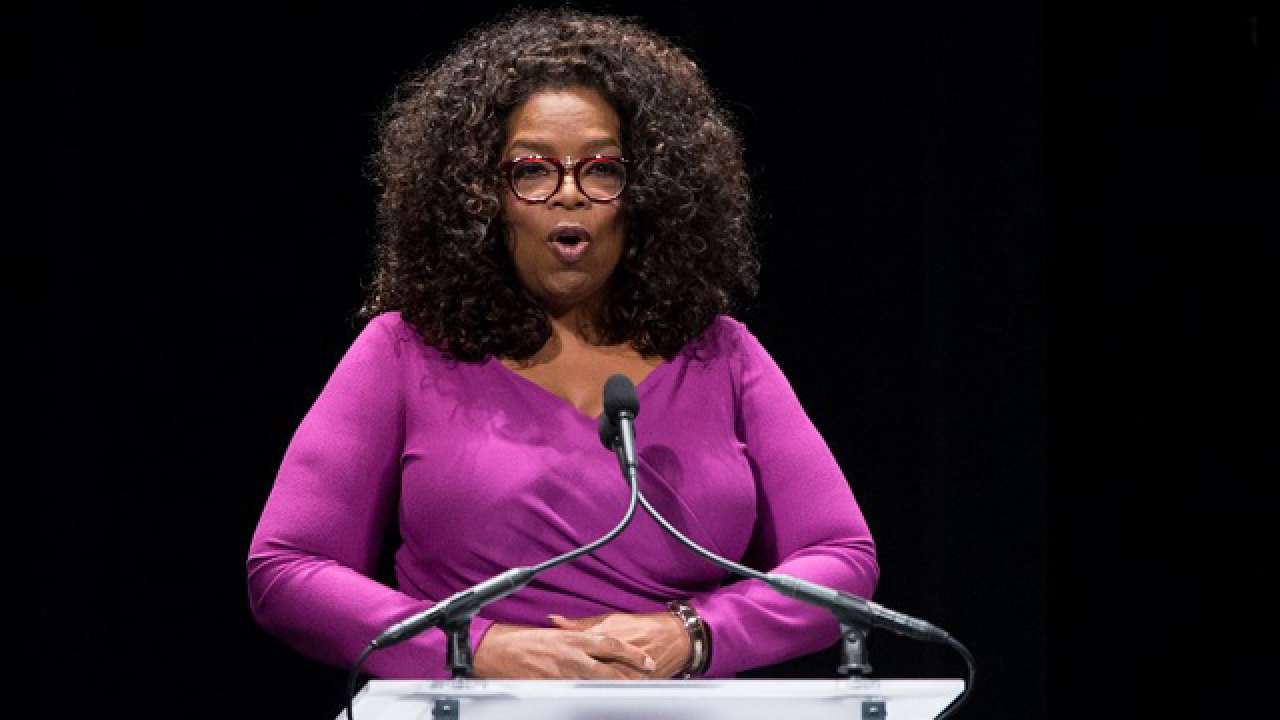 I enjoyed ‘The Defiant Ones” docuseries on Netflix about the rise of music producer and record company owner Dr. Dre and Jimmy Iovine respectively. This four-part docuseries is one of the best in my eyes and worth the watch on Netflix Thailand.

We can expect more of the same with this Oprah Winfrey biopic docuseries on Apple TV. The Entertainment News Website, Deadline, is the ones currently reporting and running with this story. Apple TV is always looking for ways to compete with Netflix and to close the gap in the digital age of the movie industry. 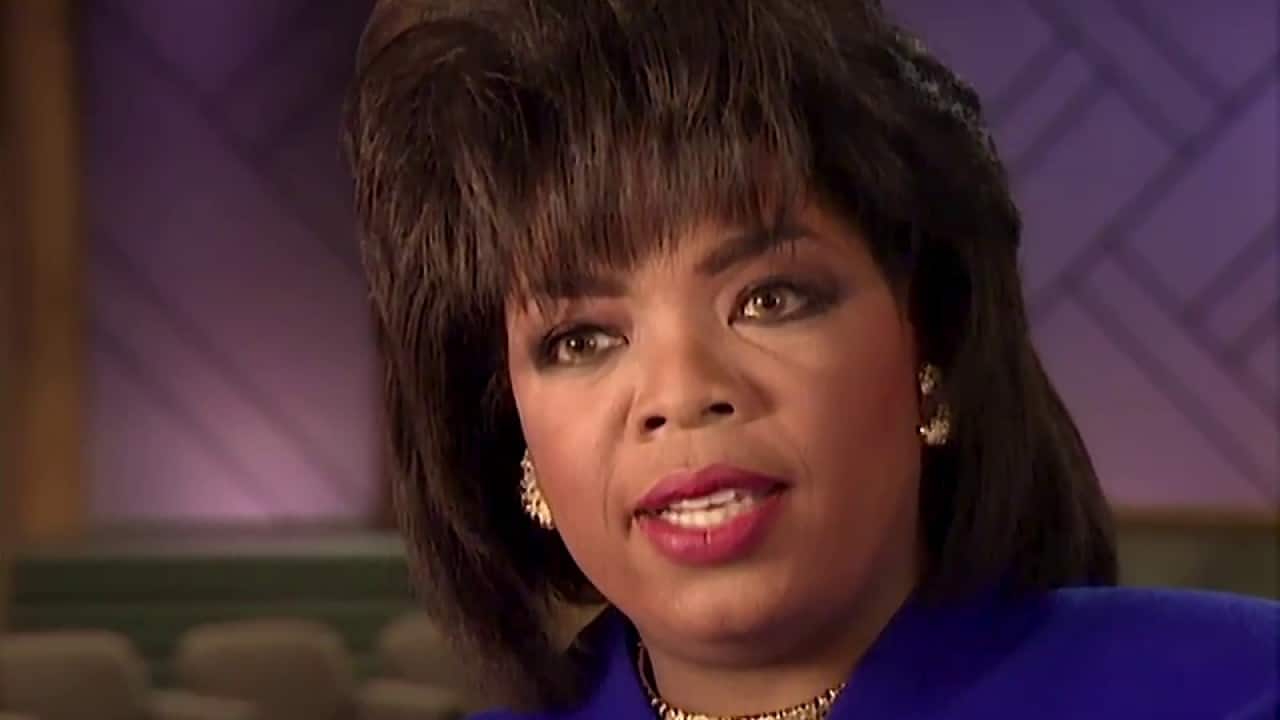 According to Deadline, the Academy Award-winning director, Kevin MacDonald, will be at the held for this two-part biopic. Alongside executive producer Lisa Erspamer, who were both an instrumental part of the ‘Whitney’ biopic that was recently aired.

The website also stated that this Oprah Winfrey biopic will “Chronicle 25 years of American history through the lens of one show and one woman, who rose from humble roots to eventually become the actress, media mogul, billionaire, philanthropist, and agent of social change we see today.”

That’s a statement along has me sold! They know how to hype up something over there at Apple TV.

The most amazing thing about Oprah Winfrey’s rags to riches tale is her net worth. Although many ‘net worth’ websites are about as reliable as an ashtray on a motorbike, the general ‘guesstimation’ on Oprah’s net worth is $4 billion. That’s a lot of money from hosting a TV show. I would love to see her tax report on her earnings.

Anyway, it seems that the Oprah Winfrey biopic two-part docuseries will be a rip-roaring success. Especially at a time when new online content is consumed so quickly. It also gives Apple TV some much-needed news in regards to new releases. It must be a nightmare for them to hear that Netflix will be releasing a new movie every week.