Meet Friends. Join the Conversation. Meetup in Groups. Get Discounts and Promotions from Hotels, Restaurants and Events. Register and Join the Thailand Event Guide Community
post-title Is Liam Neeson Retiring from Action Movies? Thailand News and Articles about events, places and experiences.
Follow & share us

Is Liam Neeson retiring from action movies? That is the word currently going around the campfire. Every good thing comes to the end at some point, and it’s been a good run for the Irish actor over the past 25 years.

Entertainment Tonight is currently reporting that Neeson is planning to hang up his action movie boots in the near future. Although no date has been confirmed as of yet. Liam Neeson retiring from action movies might not be the most devastating news in the world, but it’s the end of an era for movie fans. 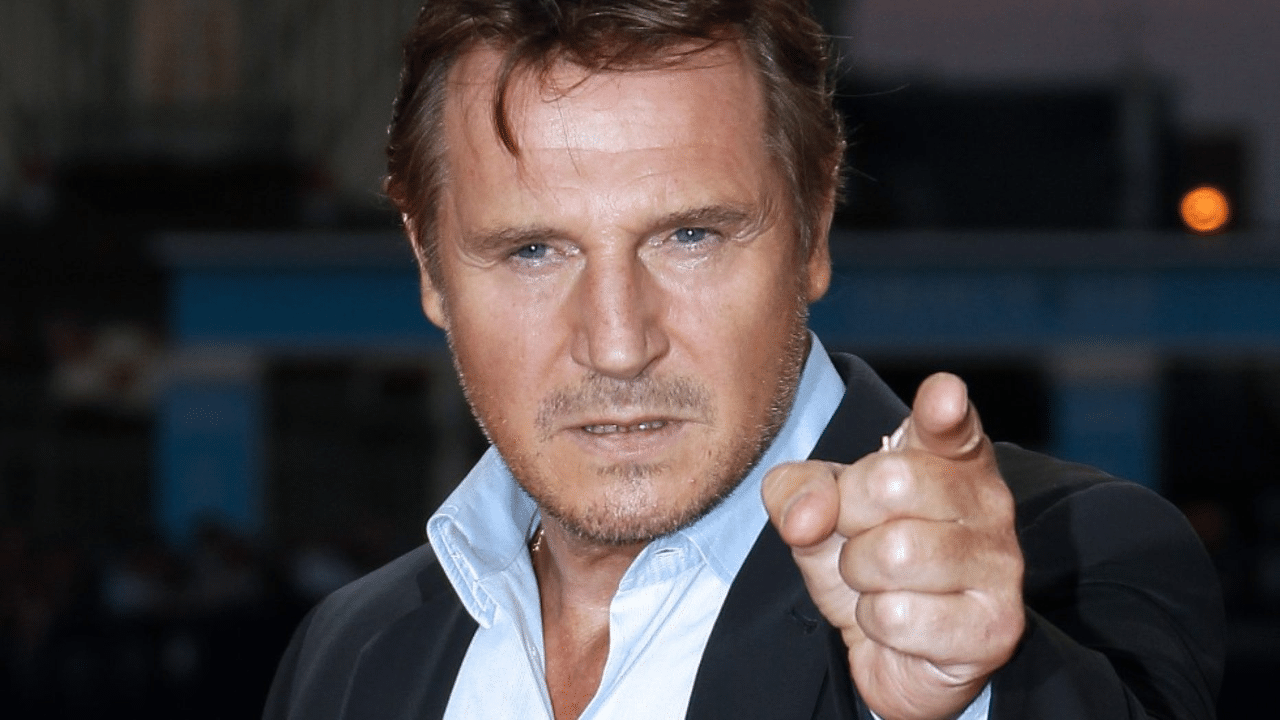 The award-winning actor has starred in many movies. Some of the most notable being Shindler’s List, Les Miserables, Star Wars The Phantom Menace, Batman Begins, The Chronicles of Nania, Taken, The Grey, and many many more. It’s been an industrious career for Neeson.

Over the course of an acting career that spans 3 decades, Neeson has starred in dozens of action movies. Some were blockbusters, and others were flops. It’s the nature of the beast. You win some and you lose some. This is true with any actor with such a long and illustrious career. The news in regards to Liam Neeson retiring from action movies is not exactly unexpected, especially when considering that it’s a young man’s game. 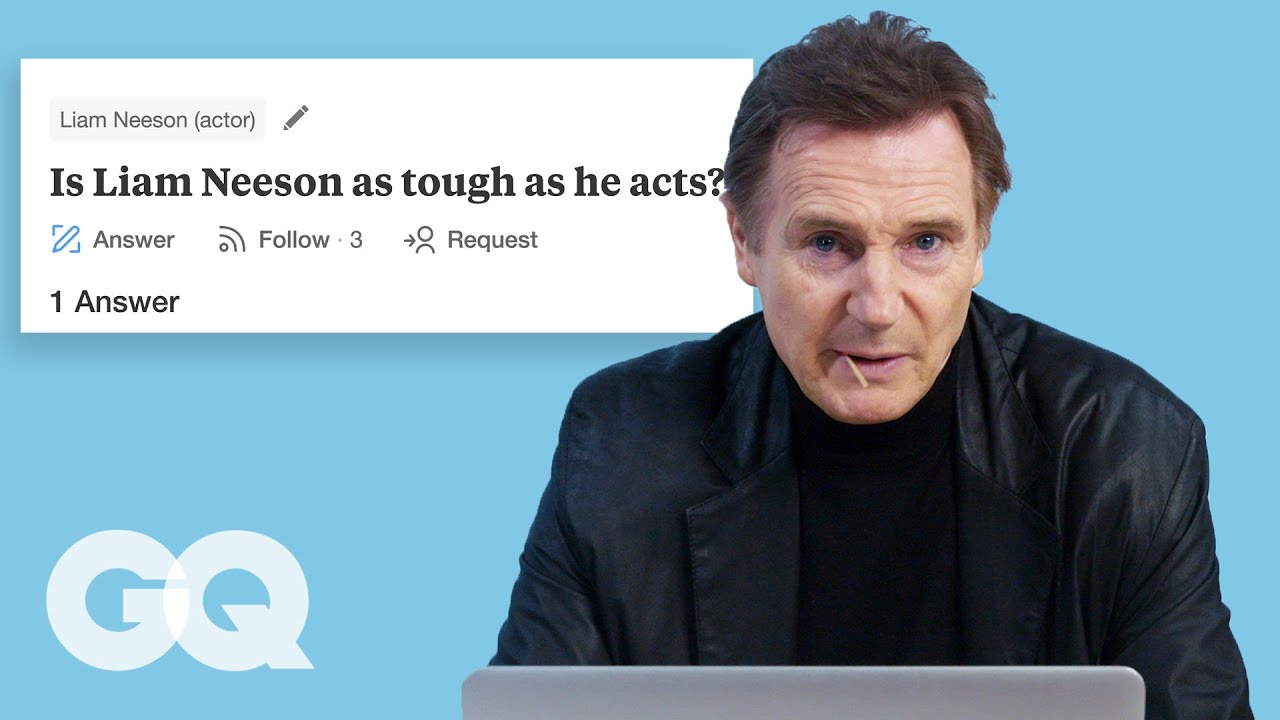 Liam Neeson will continue to work in acting roles on films, just not in an action capacity.

Liam Neeson Retiring from Action Films Due to Age

Age catches up with all of us. We can shoot up testosterone, get ripped, get supple through yoga, but at the end of the day, there comes a point where your body cannot take it anymore. And that’s where Neeson currently is. There’s no shame in that.

In the Entertainment Tonight interview, Neeson showed quite a cool sense of humor in regards to the news of him retiring from action movies. He told the media outlet:

“I’m 68 and a half. 69 this year. There’s a couple more I’m going to do this year — hopefully, COVID allowing us — there’s a couple in the pipeline and, then I think that will probably be it. Well, unless I’m on a Zimmer frame or something.”

The news of Liam Neeson retiring from action movies makes sense when considering his age. He does look great for it though. He finished off by telling the website that he was continuing with other movies because he loves working alongside younger people. Neeson told Entertainment Tonight that “I love doing ’em (filming with younger actors)). I love beating up guys half my age.”

One thing is for sure. Liam Neeson will always be in demand in some way, shape, or form. He is a proven award-winning actor with decades of experience. He might not be able to perform in action roles, but there will always be a place for him in the movie industry.