Meet Friends. Join the Conversation. Meetup in Groups. Get Discounts and Promotions from Hotels, Restaurants and Events. Register and Join the Thailand Event Guide Community
post-title Get Mad at Bangkok Countdown in Less than One Week Thailand News and Articles about events, places and experiences.
Follow & share us

Get Mad at Bangkok Countdown in Less than One Week

The Bangkok countdown is around the corner. Bangkok is a great city for celebrating New Year’s in Bangkok, with some ass-kicking events attracting thousands of people. Besides countdown events in hotels and restaurants, river cruises float on the Chao Phraya River with live music and entertainment. The street celebrations of the New Year’s Eve countdown are around four locations, including the Central World Countdown, Icon Siam New Year’s Eve, Asiatique New Year and on Khao San Road

Let’s give it a start and give you some information about these upcoming events.

Icon Siam is a multiplex lifestyle centre located on the riverbank in Bangkok. This department store provides food, shopping and entertainment all in one. The countdown here is always spectacular and brings thousands of people together to welcome the New Year with giant fireworks displays and all types of entertainment. IconSiam will create a 1,400-meter-long multimedia fireworks display made from sticky rice. A light and sound show will accompany the celebration at the Riverpark. 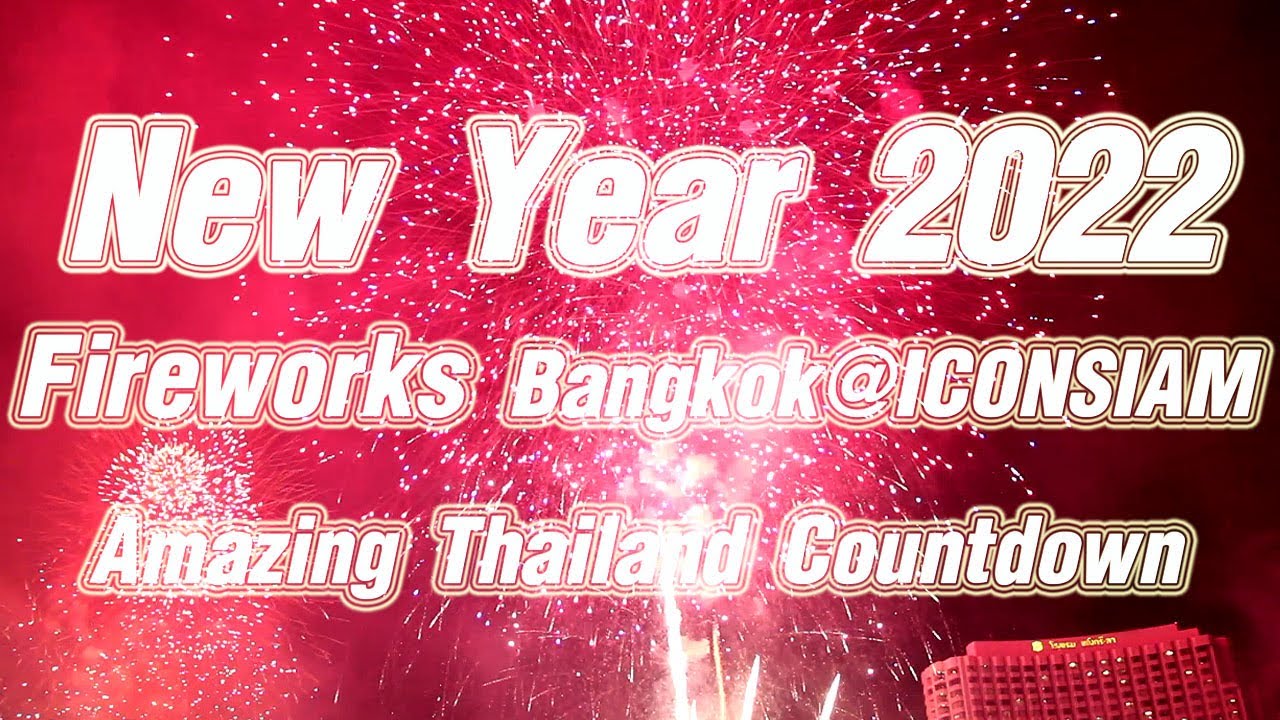 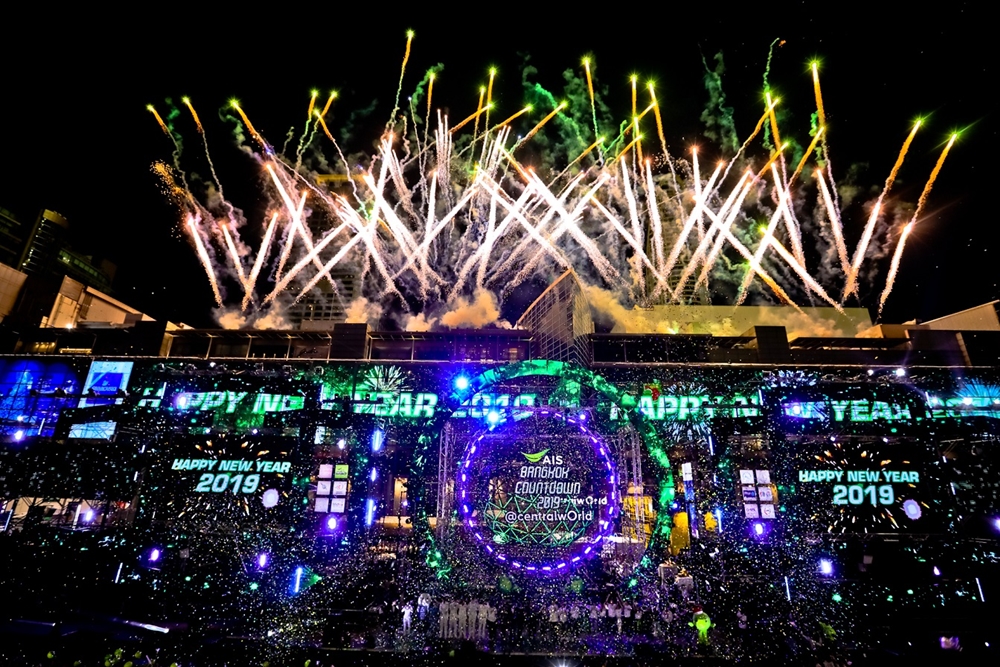 Another massive celebration is taking place at Central World. Asia’s largest department store is easy to reach with the BTS Skytrain from almost every city or riverside hotel. Thousands of people flock to the party area and join this countdown celebration in Bangkok. The festival is a massive undertaking, with performances from Thai artists and other entertainment that lead up to the final countdown. What is excellent about celebrating at Central World is that it is easy to go from here to any hotel or club in the Sukhumvit area to continue your New Year celebrations. During the festival, expect to watch Rain, Oat Pramote, Joeyboy, Nont Tanont and others from the GMM Grammy stall performing.

The Third Bangkok countdown celebration will take place at the Asiatique Riverfront. Asiatique is a riverbank tourist attraction and easy to access by riverboat and BTS Skytrain to Chao Phraya River. A walk might be around 20 minutes. Then walk if you want to arrive on time as the minor road makes it hard with all the traffic. Chao Phraya River is absolute magic with all the fireworks going on, and from Asiatique, you can watch the fireworks from other locations, including Icon Siam. Asiatique sounds more like an all-in-one fireworks countdown package. All the restaurants at Asiatique offer tasty food suggestions to celebrate 2023 together.

Khaosan Road Bangkok Count Down is Scaled Down

The last and final Bangkok countdown most foreigners look out for is the New Year’s Eve celebration at Khao San Road. An absolute street celebration with DJs and open terraces. Unfortunately, Khao San road cancelled the large-scale countdown, but they welcome you to party at each restaurant or club. Khao San did not give a specific reason. It might have to do with the condition of Her Royal Highness Princess Bajrakitiyabha, who has been in King Chulalongkorn Memorial Hospital since losing consciousness on the evening earlier this month.

Khaosan The Club is the Party House in Bangkok

The Tourism Authority of Thailand has decided to continue the New Year’s Eve Countdown celebrations across the country unless the Thai Government orders to cancel the countdown events due to the health condition of Princess Royal Highness Princess Bajrakitiyabha. It is still a go-ahead with the Bangkok Countdown, where Central World Countdown Bangkok and Icon Siam New Year’s Eve events take the lead. Anyone who likes to celebrate New Year’s Eve in any of the hotels, there are lots of Bangkok countdown celebrations all around the city.