Meet Friends. Join the Conversation. Meetup in Groups. Get Discounts and Promotions from Hotels, Restaurants and Events. Register and Join the Thailand Event Guide Community
post-title Here is the Best Google Year in Search 2022 Thailand News and Articles about events, places and experiences.
Follow & share us

Here is the Best Google Year in Search 2022

Google Year in Search 2022 is an impressive list of favourite searches which capture our interest. This year, 2022, was one of many challenges, and by staying home for most of the year, searches via Google rose in Thailand and around the world. It is incredible to see how different, but also what interests people worldwide. Find it out.

Things to Do in Chiang Mai

People often search for the most favourite tourist destinations in Thailand, with Bangkok and Suphanburi topping the list, followed by Hua Hin and Chiang Mai. Thai people love to travel, and as soon as the borders open, there is an increased search for foreign tourist destinations. Singapore is the hottest place to be, while Vietnam and Laos won from the traditional locations of Japan and South Korea.

A primary concern in Thailand was the State welfare card, which ranked number 1 on the list of most searches in 2022. Most searched news that was necessary for the Thais to know more about the shooting, the news around the Thai King and the war between Russia and Ukraine.

Best Shops in Thailand according to Google 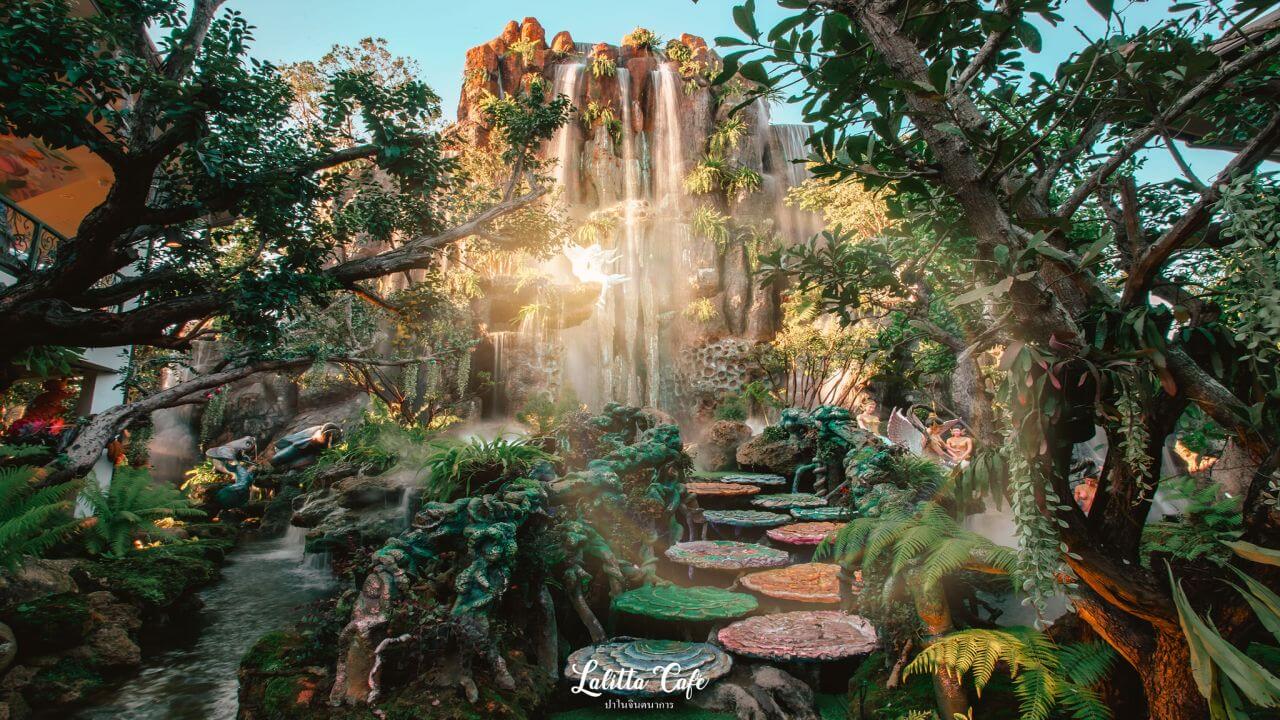 When Thais look for shops, most searches on Google are around restaurants and sex shops, although the last one is illegal in Thailand. The favourite cafes that won the Google Search ist for 2022 are Lalita Cafe. Lalita is a cafe located in Chiang Rai. It offers a stunning backdrop while, other than expected, and you can find the restaurant in the urban area of the Chiang Rai province. Sparkling Cafe in Phuket is second-ranked on the list. The cafe offers a health concept and has well-varied drinks, desserts and Thai and Pasta food to check out.

One topic that excites Thai people is Justin Bieber coming to Thailand with his Justice Tour as part of a World Tour. Bird Thongchai, BTS and Blackpink drove people down to see their shows. Unfortunately, after Bieber first had to postpone the tour, he had later to cancel the show for severe health reasons.

Thai Cooking is Yummy in Google Year in Search 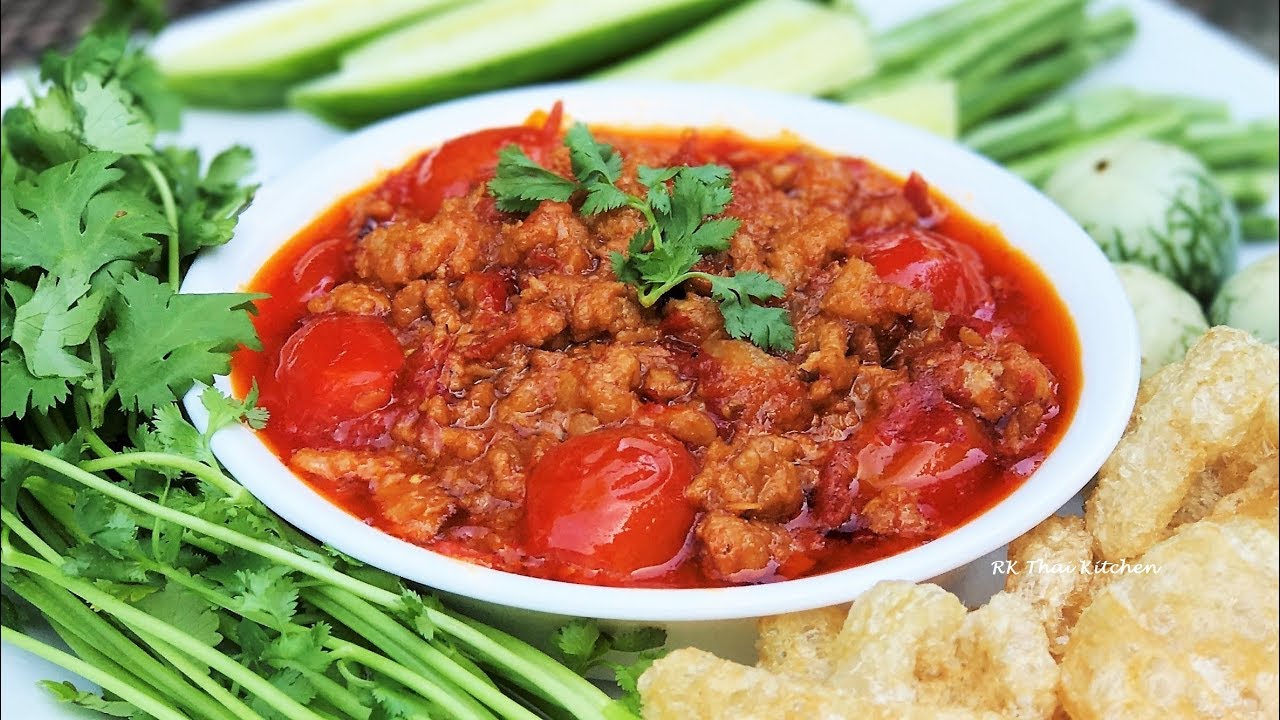 Cooking and Thai Food is an essential topic in Thai Culture, and you can notice the trend also on Google with lots of searches for Thai food recipes with simple meals topping the list, including chicken dipping sauce and boiled chicken with fish sauce. Nam Prik Ong, found in northern Thailand, is a popular search for this pork-based relish that balances the sweet acidity of tomatoes with savoury fermented soybeans and shrimp paste.

How to cure Covid stood in third place in Google Search, while people wanted to learn more about ATK while not forgetting about the sticky mango rice to eat while searching for more serious stuff.

Google Year in Search around the World

On a global scale, Google Search also found some interesting searches. The passing of Queen Elizabeth scored second, and Ukraine was first. The court fight between Johnny Depp and Amber Heard was top news in 2022, not to forget that Will Smith smashed Chris Rock on the Grammy stage, ultimately leading to the banning of Will Smith from the academy.

People are highly excited about cricket sports matches. In sports World Cup was noted first. Novak Djokovic was the best search of 2022. Rafael Nadel and Serena Williams didn’t score poorly, either. In the game, India vs England scored first, followed by India vs South Africa.

With love and thunder, Thor is the absolute winner of 2022, with Tom Cruise returning to the screen in Top Gun: Mavering ending as third. Black Adam scored second in the global list of movies.

The top scenic spots and landmarks go to England. Buckingham Palace and the Sky Garden are the absolute winners in the battle for searches, while Brazil, Indonesia and Egypt keep scoring high interest.

The most popular global artist search is Keisya Levronka with her hit song Tak Ingin Usai. She is an Indonesian singer with more than 4,1 million listeners on Spotify. The artist welcomes 984,000 subscribers on YouTube and scores as absolute number one. A strong follower searched for the dark song Pasoori from Ali Sethi and Shae Gill. The song has more than 475 million views on YouTube and is one of the Top 53 global videos.

Surprisingly, most global searches do not even appear in Thailand year in search 2022.