Over five days, James and 49 other extraordinary bartenders were streamed live from their home countries as they virtually competed against each other in a series of unique challenges that tested their skills, creativity and showmanship.

James Grant said: “I can’t believe I’ve won! All the bartenders were incredible and to be chosen as this year’s winner, after the year we’ve all have is unbelievable. When I started my journey in bartending, I never thought it would lead me here. I was simply inspired by the community and creativity of everyone around me, it was infectious and soon I had fallen in love with the craft and opportunities. It gave me the drive and determination to seek out the best in the business to learn from and that’s what got me here today. I want to thank all those who have been part of that journey and now I want to inspire up and coming bartenders to find a career and a creative outlet in the extraordinary world of bartending.”

A virtual competition didn’t mean the challenges were any less ambitious with the finalists tasked to create a Johnnie Walker highball that reflected the flavours and culture of their home city; host a masterclass for making a World-Class Tanqueray No. Ten cocktails at home; design a Ketel One vodka cocktail that had a positive environmental impact and a sense of community at its core, and produce an original subterranean-inspired Don Julio serve.

The week was rounded off with a special edition ‘Malts’ speed round challenge using The Singleton and Talisker, which not only tested the finalists’ efficiency but also the quality and design of their cocktails.

Simon Earley, Global Head of Diageo World Class, said: “Our first-ever virtual World Class Global Final has been a huge success and has resulted in one the most innovative and creative competitions we have ever seen. 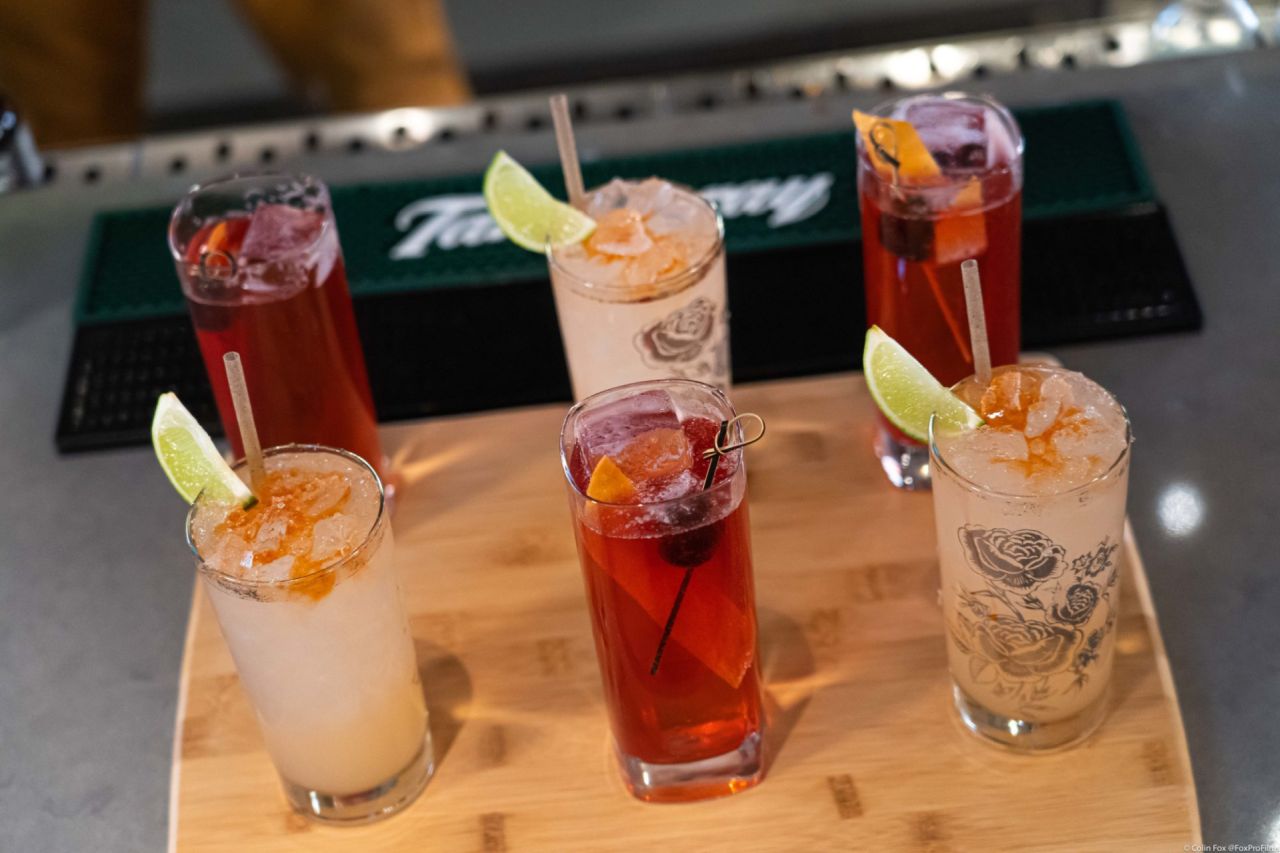 The judges were blown away by James’ creativity and originality, creating serves that were amazing to experience visually, virtually and in person.

They are fully deserving excited to start working with them as a World Class ambassador in the year ahead.”

World Class Ambassador in the Year Ahead

Innovation was at the heart of this fully virtual competition, with a production and broadcast hub based in a London studio alongside a selection of our locally-based judges, and avatar bartenders assigned to mix each competitor’s cocktails while the on-screen finalist made and presented the drinks to the judges live from their own country.

This novel idea allowed for the expert judging panel of former winners, award-winning mixologists, drinks writers and journalists to taste and critique the cocktails in real-time and experience these creations just as they would have in a real-life event.

During the week, as well as a live stream of the competition, there was a packed itinerary of immersive virtual experiences that viewers could engage with online.

The content ranged from actor and Tanqueray No. Ten global partners, Stanley Tucci meeting his World Class match with World Class judge and Director of Mixology at the Connaught, Ago Perrone; to a dynamic panel discussion between some of the industry’s leading movers and shakers on the future of socialising, featuring Diageo’s Global Head of Digital Innovation, Benjamin Lickfett and drinks trailblazer, Ryan Chetiyawardana, a.k.a Mr Lyan.

Diageo Global Reserve Director, Pedro Mendonça said: “World Class is an extraordinary festival of creativity and experiences. From the competitors to the virtual Taste of the Future experiences, we got to see how drinks culture is evolving and it’s exciting.

It was also fantastic to see such commitment from our finalists, judges and friends to championing positive drinking, a key focus for Diageo and all its brands across everything we do.”

This year’s winner, James Grant, is the twelfth bartender to enter the World Class Hall of Fame, and today marks the start of an exciting 12 months that will see them judging World Class national heats; inspiring 2022 hopefuls and crowning regional champions.

Simon Earley added: “For more than 12 months the hospitality industry has been one of the hardest hit, but what this year has shown is the creativity, innovation and camaraderie that lives within our bartender community and we are delighted that we were able to showcase just some of this spirit within the World Class Competition.

Since its launch in 2009, Diageo World Class has played a significant role in inspiring better drinking and transforming the cocktail culture around the world. Over 400,000 bartenders across the globe have been supported, trained and inspired by World Class since its inception.