Meet Friends. Join the Conversation. Meetup in Groups. Get Discounts and Promotions from Hotels, Restaurants and Events. Register and Join the Thailand Event Guide Community
post-title Release for Season 6 of Better Call Saul on Netflix Thailand? Thailand News and Articles about events, places and experiences.
Follow & share us

Alan is an experienced writer and editor with over 10 years of working in the media industry.
View all posts by Alan Wass →
best films on netflixbest tv shows on Netflixmovies on netflixnetflix Thailand

Release for Season 6 of Better Call Saul on Netflix Thailand?

Have you been waiting for Season 6 of Better Call Saul on Netflix Thailand? The word around the campfire is that the sixth and final season of the show won’t air until later in 2021 or early 2022. And this is coming from one of the show’s major characters.

Have you watched Better Call Saul before? It’s a spin-off show from the monumental Breaking Bad with Bryan Cranston, which is revered as one of the greatest TV drama series ever with The Sopranos, Game of Thrones, and The Wire. 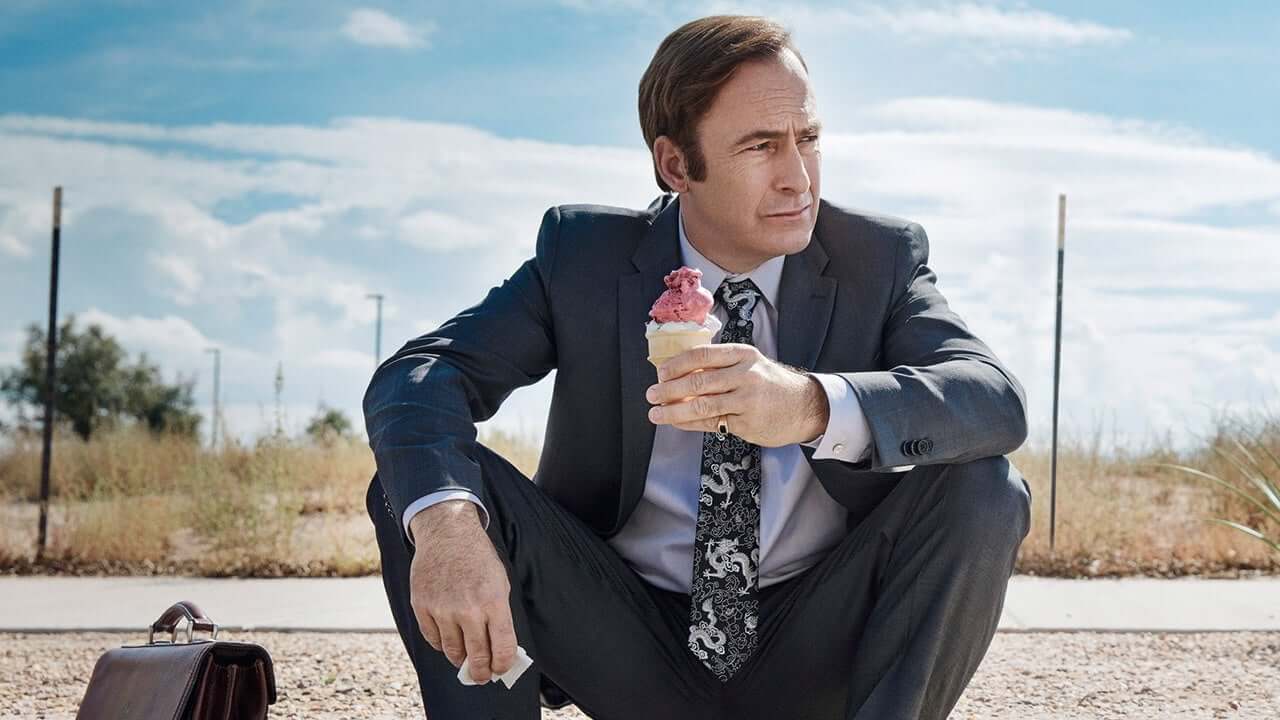 Waiting for Season 6 of Better Call Saul on Netflix Thailand

It seems like an eternity since we last saw season 5. The fifth season of the show premiered on AMC back in February 2020, and we were hoping to get the final season of the show this year. But apparently, the filming has been delayed due to the COVID-19 situation. And that coming from Giancarlo Esposito, the actor who plays drug kingpin Gustavo Fring in the franchise series.

Esposito has been quoted as saying that 6 episodes were already filmed pre-COVID and that filming will then resume in February 2021 to complete the series. This means we won’t get the release date for season 6 of Better Call Saul on Netflix Thailand until the end of the year at the earliest. 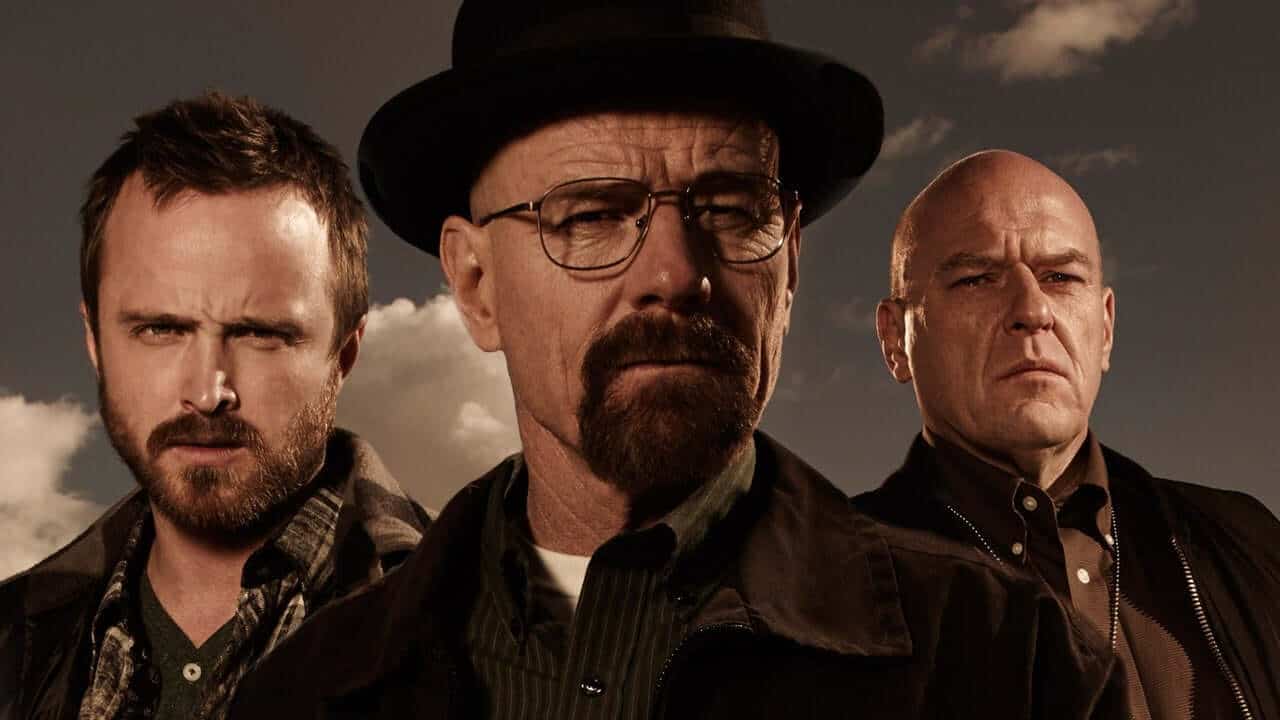 Breaking Bad is one of the greatest TV shows ever

If you have never seen Better Call Saul before, you are seriously missing out. And because it’s a spin-off, you might be better starting with Breaking Bad. Which is also incidentally on Netflix. Breaking Ba charters the rise and fall of chemistry teacher Walter White who is dying of cancer and decides to cook the drug crystal meth in a way to pay his medical bills and to give his family some money in case he died.

Saul Goodman was Walter White’s lawyer in Breaking Bad, and one of the show’s best characters that always offered some comical respite from the drama. Saul was played by actor Bob Odenkirk. The ‘Criminal Lawyer’ character of Goodman was so great that they made a show dedicated to detailing his rise from a small-time lawyer in Albuquerque, New Mexico, to the head of a massive drug cartel. Better Call Saul on Netflix Thailand is literally unmissable TV in every way.

A few days ago, we wrote a blog about 5 Reasons to Subscribe to Netflix Thailand. And catching this show and Breaking Bad are two we didn’t list. In this day and age, you can easily go to a 7-Eleven store to purchase redeem cars with prices at 500 THB and 1000 THB. It’s only 411 THB per month to subscribe to Netflix in Thailand. It’s a bargain.

However, we will have to wait several months to catch season 6 of Better Call Saul on Netflix Thailand. But there are 5 seasons to binge watch in the meantime. And also 5 seasons of Breaking Bad to watch first, so no need to fret.