Alan is an experienced writer and editor with over 10 years of working in the media industry.
View all posts by Alan Wass →
best films on netflixbest netflix moviesvince mcmahonwwe network

Vince McMahon sells WWE Network to NBC this week in a deal that took the business world and the sports entertainment industry by surprise. We never thought McMahon would sell any part of his business and that he would be in total control until his final days. We were wrong.

The deal will see the gargantuan WWE Network move to the Peacock streaming services, which is an NBC Universal online streaming thing. There are not any confirmations at this point in regards to the price of the deal, but the rumors are that it’s a whopper! 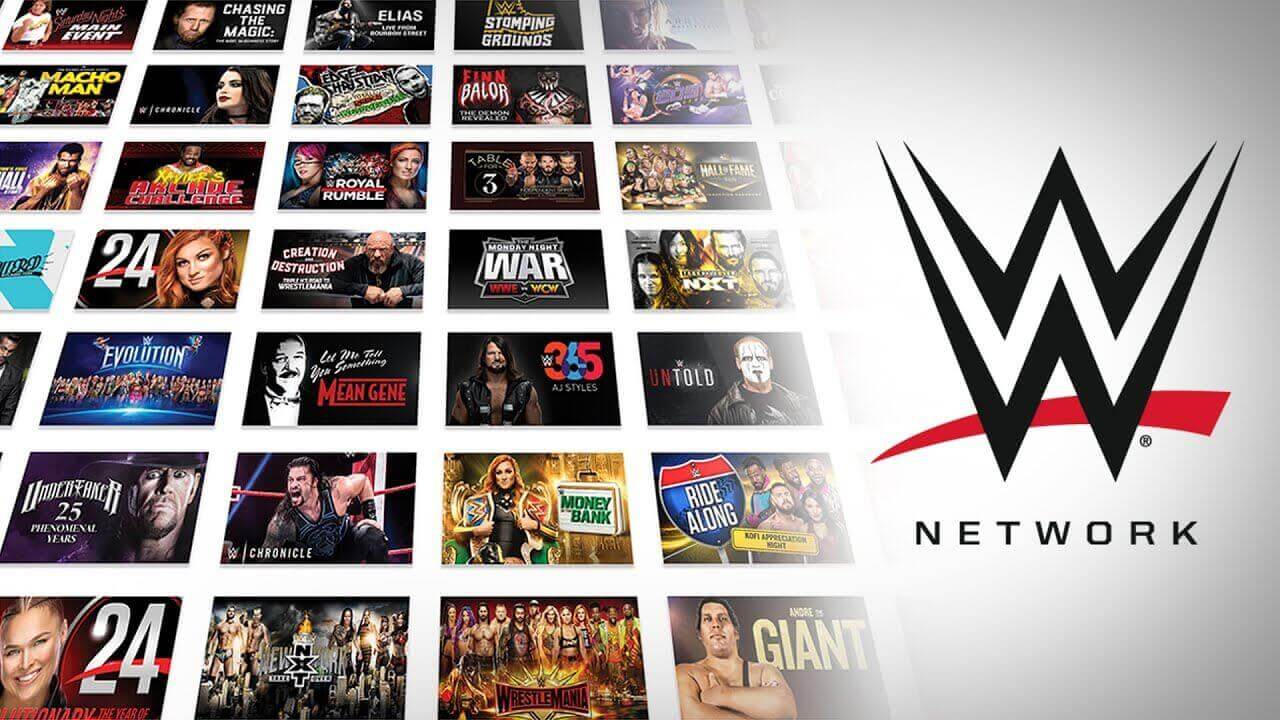 Although the details are still a bit sketchy, it is being assumed that the deal will be for the American markets in the short term and that the WWE Network in foreign countries will remain the same for now.

The new deal between the WWE and NBC Universal will see WWE content being shown on the Peacock streaming service. It’s believed that the new deal will see live streams of WWE PPV events, and the vault of WWE of past programming now being available exclusively via Peacock in conjunction with NBC Universal. The rumored deal is worth a massive $1 billion. But that is just the figure being banded around by The Wall Street Journal. 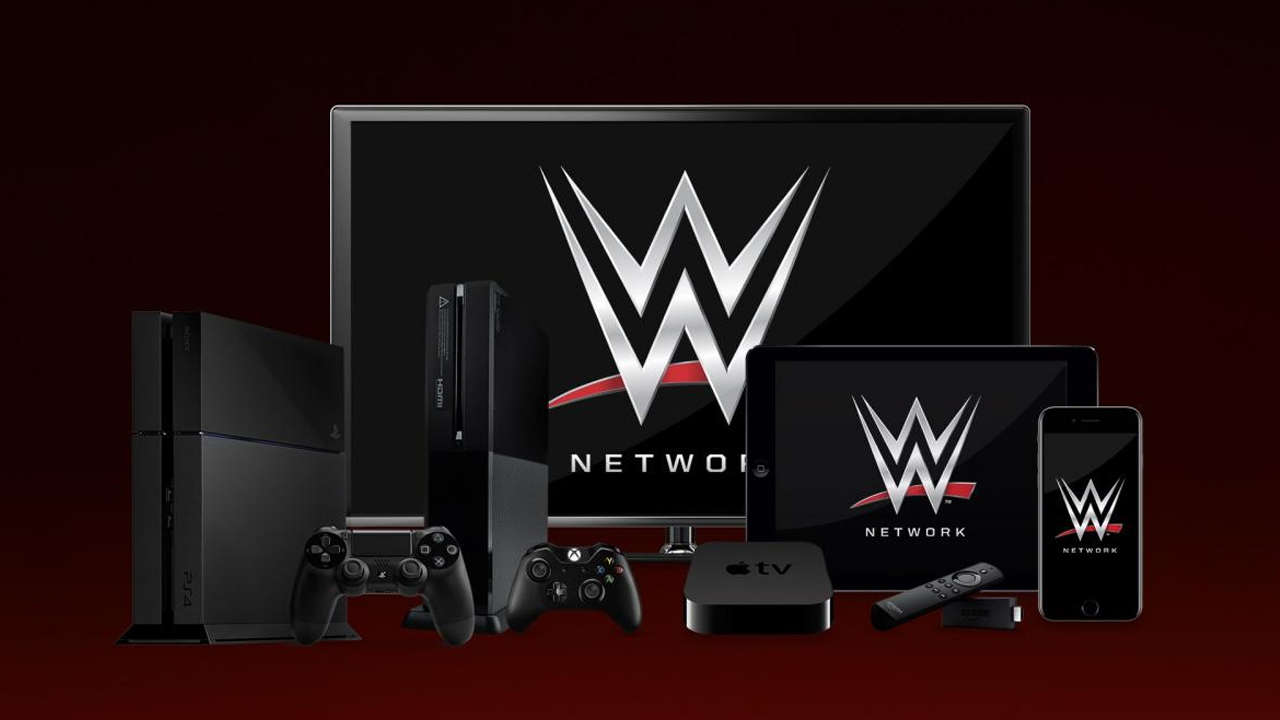 As Vince McMahon is now in his early-70s, and with his health apparently deteriorating, it seems like it might be the best move for the company as a whole. In a business sense. Everyone thinks that McMahon’s son-in-law, Paul Levesque, also known as Triple H, will take over the wrestling side of the business when McMahon hangs up his gloves or passes away. So it makes sense in many ways.

The Peacock streaming service is delighted by the deal. The Executive Vice President and Chief Revenue Officer at Peacock, Rick Cordella, made an official statement that said:

“NBCUniversal has a long-standing relationship with WWE that began nearly 30 years ago with Monday Night Raw on USA. WWE has always tapped into the cultural zeitgeist with spectacular live events and larger-than-life characters, and we are thrilled to be the exclusive home for WWE Network and its millions of fans across the country.”

The Changing Face of Online Streaming

As the world changes from traditional television to online streaming, major TV networks such as NBC are playing catch up. Streaming platforms such as Netflix, Disney +. And Amazon Prime is conforming to the way that viewers want to consume their content. TV networks are being left behind.