Meet Friends. Join the Conversation. Meetup in Groups. Get Discounts and Promotions from Hotels, Restaurants and Events. Register and Join the Thailand Event Guide Community
post-title Max Verstappen rewrites the record books with emphatic victory in Mexico Thailand News and Articles about events, places and experiences.
Follow & share us

Max Verstappen secured his place in the record books as he continued his remarkable season with a record-breaking 14th victory at the Mexico City Grand Prix on Sunday.

The Dutch driver had already secured a second world title and helped Oracle Red Bull Racing win the constructors’ crown before storming to victory in Mexico and eclipsing the record of 13 wins in a season – jointly held by Michael Schumacher and Sebastian Vettel. 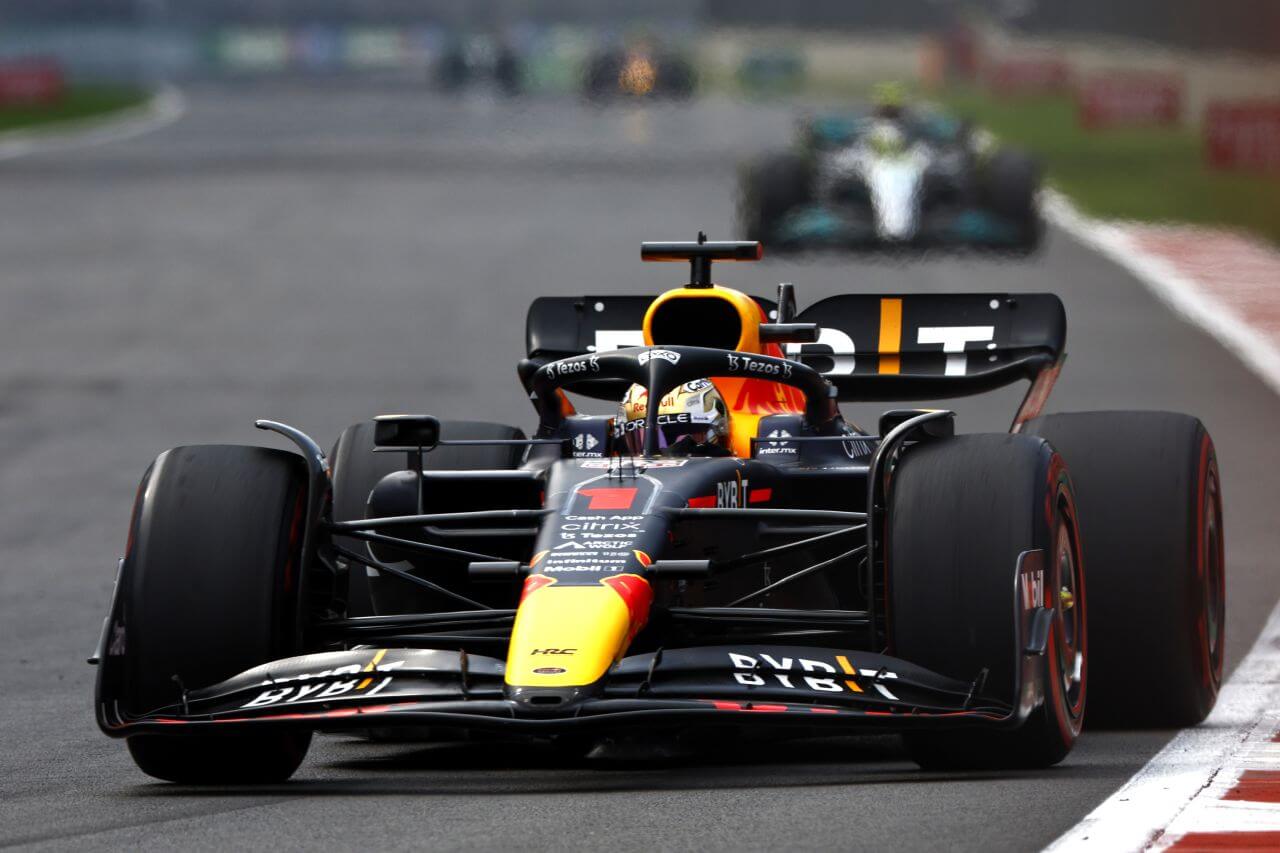 The reigning world champion continues his remarkable year with a 14th win of the season. 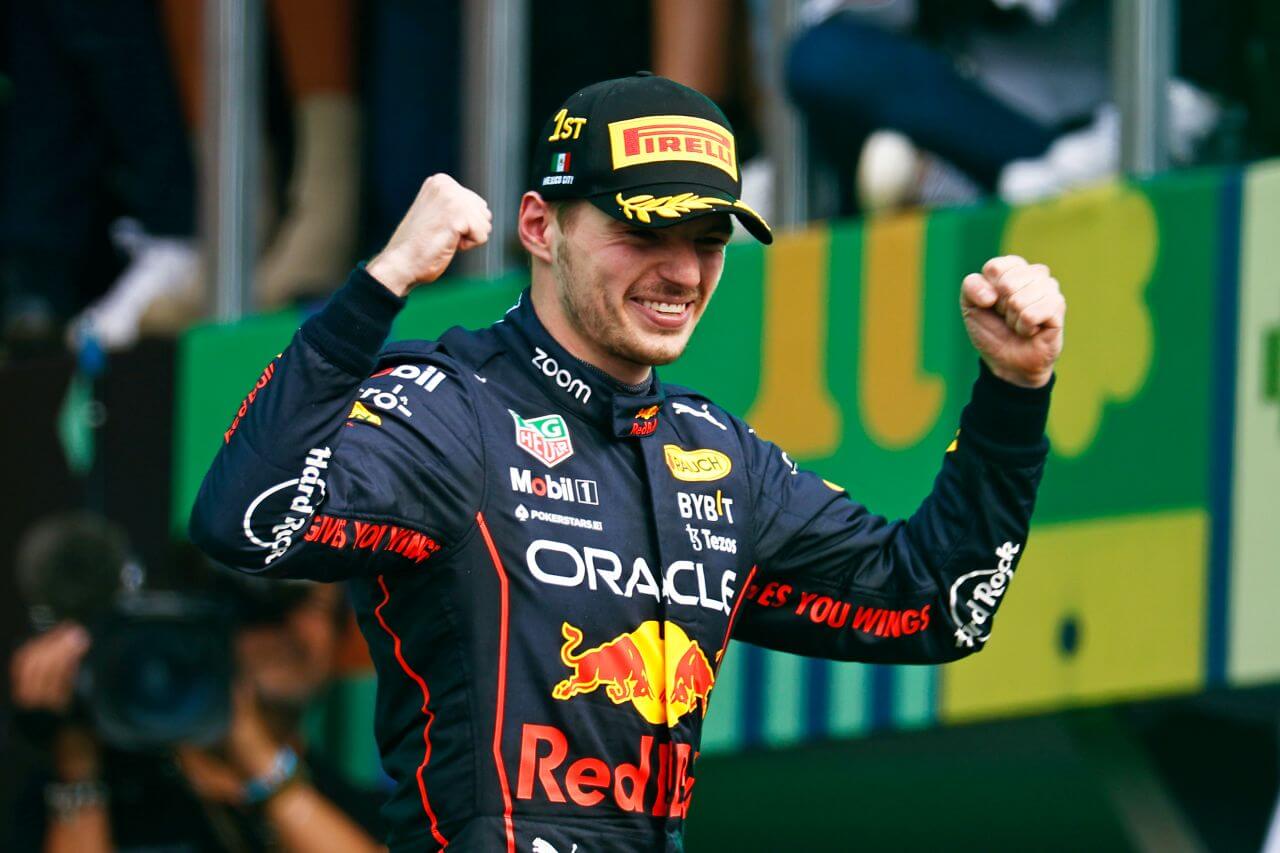 A Total Blast This Year for Max Verstappen

Max Verstappen said: “It’s been an incredible year so far, we are enjoying it, and we’ll try to go for more (victories).”

Having started on the pole, Verstappen was rarely troubled as he cruised to victory, finishing well clear of Lewis Hamilton in the Mercedes. At the same time, team-mate Sergio Pérez delighted the home fans as he secured a place on the podium.

The Mexican driver finished well ahead of Mercedes driver George Russell and has now moved up into second place in the driver standings, five points clear of Ferrari’s Charles LeClerc.

Difficult Day for the French

While Max Verstappen found himself leading, Scuderia AlphaTauri endured a difficult day as Frenchman Pierre Gasly narrowly missed out on points as he secured 11th place. At the same time, Japanese team-mate Yuki Tsunoda was forced to retire after being hit by McLaren driver Daniel Ricciardo.