Meet Friends. Join the Conversation. Meetup in Groups. Get Discounts and Promotions from Hotels, Restaurants and Events. Register and Join the Thailand Event Guide Community
post-title Is Hologram Technology the Future of Smartphones? [VIDEO] Thailand News and Articles about events, places and experiences.
Follow & share us

Alan is an experienced writer and editor with over 10 years of working in the media industry.
View all posts by Alan Wass →
artificial intelligencehologram techstar warstechnology

Is Hologram Technology the Future of Smartphones? [VIDEO]

Is hologram technology the future of smartphones and communications in general? We live in a time where hologram features on your phone could become the next big thing in the world of communications. Especially as we move into an exciting new phase of AI technology.

A San Diego-based tech company, IKIN, is hoping to implement a smartphone app that could take phone calls to the next level with hologram projections. It’s the future…. NOW! Hologram Technology for Your Smartphone

Do you remember the holographic projection of Princess Leia via R2D2 in the first-ever filmed Stars Wars movie, ‘The New Hope’? It blew our minds, right? That full-sized life-like projection of Leia gave the appearance that she was in the room with Obi-Wan and a young Luke Skywalker. Well, that idea spawned a generation of tech geeks looking to make this a reality.

Hologram technology has now reached the fantastical ideas of Star Wars. We are now living in the age of space-like futuristic technological advancements. We should already know that when we look at an 87-year-old Joan Collins who looks like she’s 50 years younger.

But is hologram technology for smartphones viable and ready to go? It would appear so! 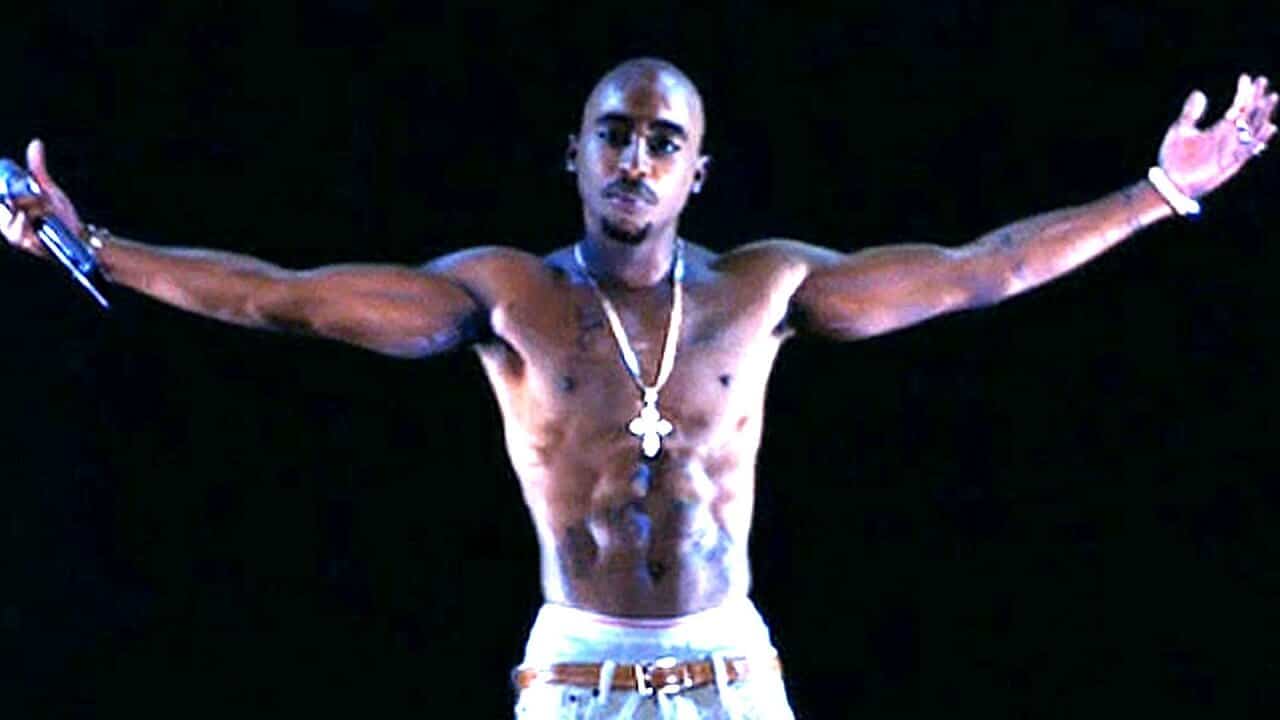 The Future of Hologram Technology

It’s being reported by USA Today that IKIN will be meeting with prospective sellers and investors on Monday to get their app off the ground. The website reported that the company’s founder, Scott, is “on a mission to bring holograms” like from Star Wars, to the masses.

This hologram technology app can turn content on a smartphone device into 3D holograms. Which would be amazing for remote business meetings or just to talk to friends and family.

“People for years have thought of holographic communication as sort of idealized magical future and that is actually 2021,” said Scott, who is positioned in the role of Chief Technology Officer of IKIN.

The technology can create three-dimensional holograms that are viewable from smartphones with either Android or IOS systems. They can do this via a “specialized proprietary chemical lens”.

IKIN is hoping to go beyond just video communication sessions. The hologram technology can be implemented into games and could even become “a secondary portal into a dimensional world.” That statement is both scary and exciting in equal amounts!

IKIN is already targeting a launch date for the app later this year. The name of the product has been trademarked as RYZ and will even have Artificial Intelligence (AI) that will customize the app for each person. It really is going to revolutionize communications, remote meetings, gaming, and even social media.

If you were excited when the hologram of Tupac Shakur joined Dr Dre on stage to perform California Love in 2012, RYZ will blow your mind. We can’t wait to use this amazing new hologram technology later this year… Obi-Wan Kenobi, you’re our only hope!