Alan is an experienced writer and editor with over 10 years of working in the media industry.
View all posts by Alan Wass →
best netflix movieshollywood filmMortal Kombatmovies 2021

Yesterday, we saw some of the first images from the new Mortal Kombat movie that will be released in April 2021. And it looks great. We have even gotten a teaser that we will soon see the trailer for the movie. 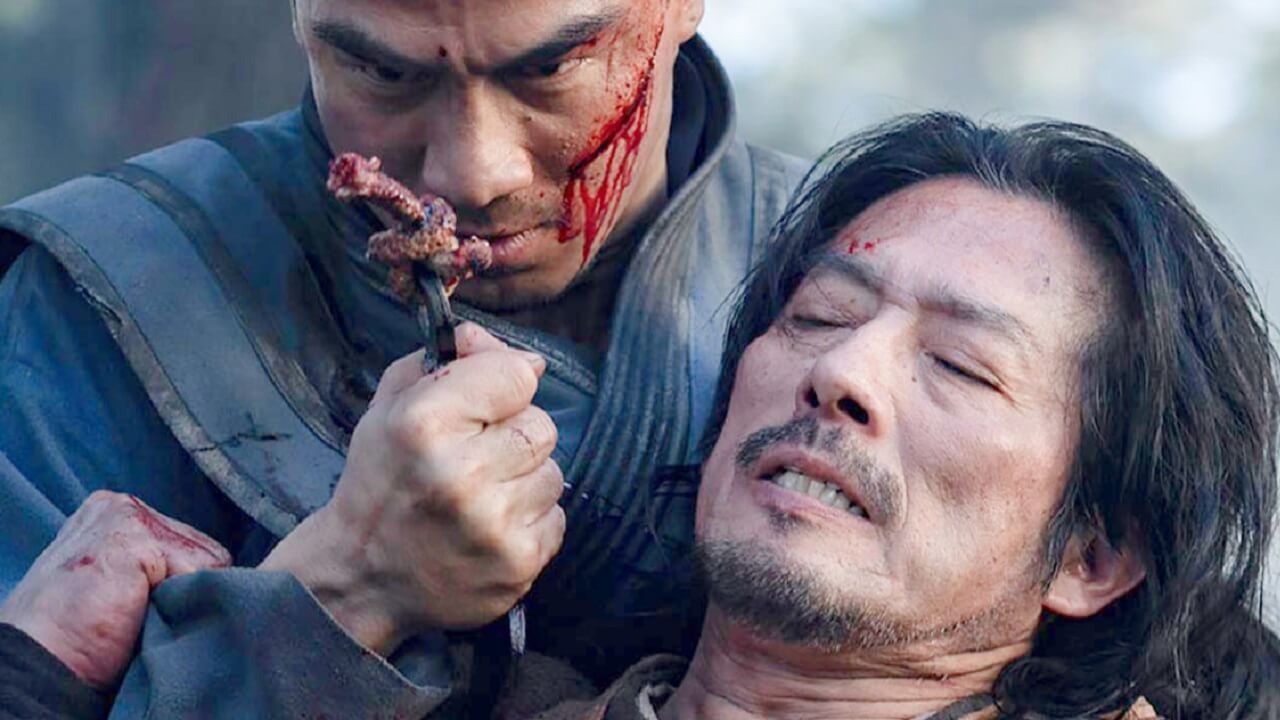 Here are some images from the new Mortal Kombat movie

The first images from the new Mortal Kombat movie were placed online today for the first time. And to say people got excited is an understatement. Has lockdown really affected us that way? Fans of the franchise are buzzing about the new images from the movie. Personally, we are not sure how you can get excited from a few screenshots, but hey, what do we know.

One thing that we did get confirmation for is that actor Lewis Tan will be starring in the movie as the role of Cole Young. Tan’s cryptic Tweet that read “tomorrow will be flawless” has been interpreted as we will get the trailer tomorrow, although that is just speculation at the moment.

Tomorrow will be flawless. 🤔😈

However, we have already been let down a few times by the new Mortal Kombat movie makers. We were promised to get the trailer back in December 2020, but that never came to fruition. Or at least the movie’s producer, Greg Russo, suggested that at the back-end of last year. We have our fingers crossed this time for the trailer.

The movie was originally planned to launch today on 15 January 2021. But because of COVID-19, the release date was delayed, just like many more movies at the moment. However, we can expect the release to be in April, so it only makes sense to get the trailer soon to whet our appetite. 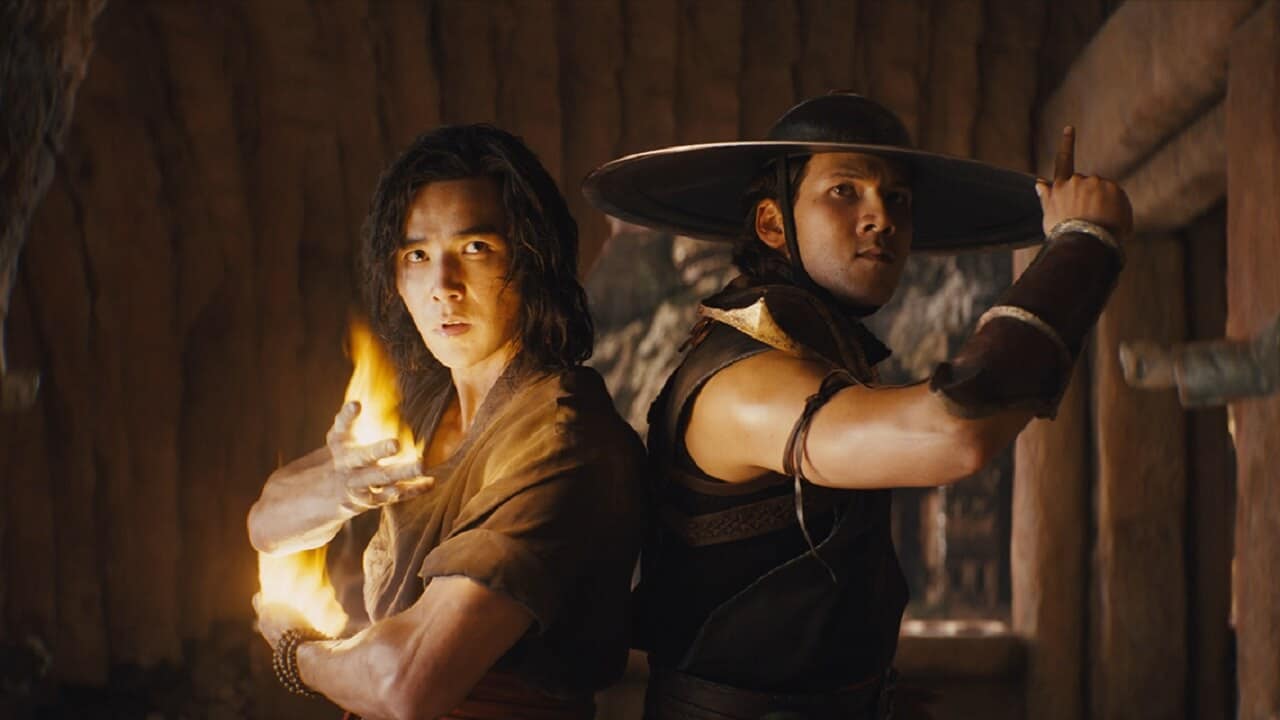 Here is another new image released from the Mortal Kombat movie

Will Mortal Kombat Launch in April 2021

It would be fitting if we get the movie trailer on the same day or close to the day of its original release date. However, we are living in a time of unforeseen, so who knows what will happen. At this time, movie theaters across America and even Europe are close or have limited capacity. This is having a massive knock-on effect on movie release dates.

Will we see the new trailer for the Mortal Kombat movie tomorrow? We hope so. But if not, it will definitely be released soon.