Netflix Thai has been a lifesaver in regards to alleviating boredom over the past few months. Subscribe to Netflix Thailand is a great idea. The price is currently only 410 THB per month, offering exceptional value. There are no excuses because you can even buy Netflix Redeem cards at 7-Eleven or even at Tesco Lotus.

When Netflix first launched back in 2016, the company was still trying to penetrate the mainstream worldwide markets. By April 2020, the streaming channel had approximately 183 million subscribers worldwide although 60 million of those are Americans. 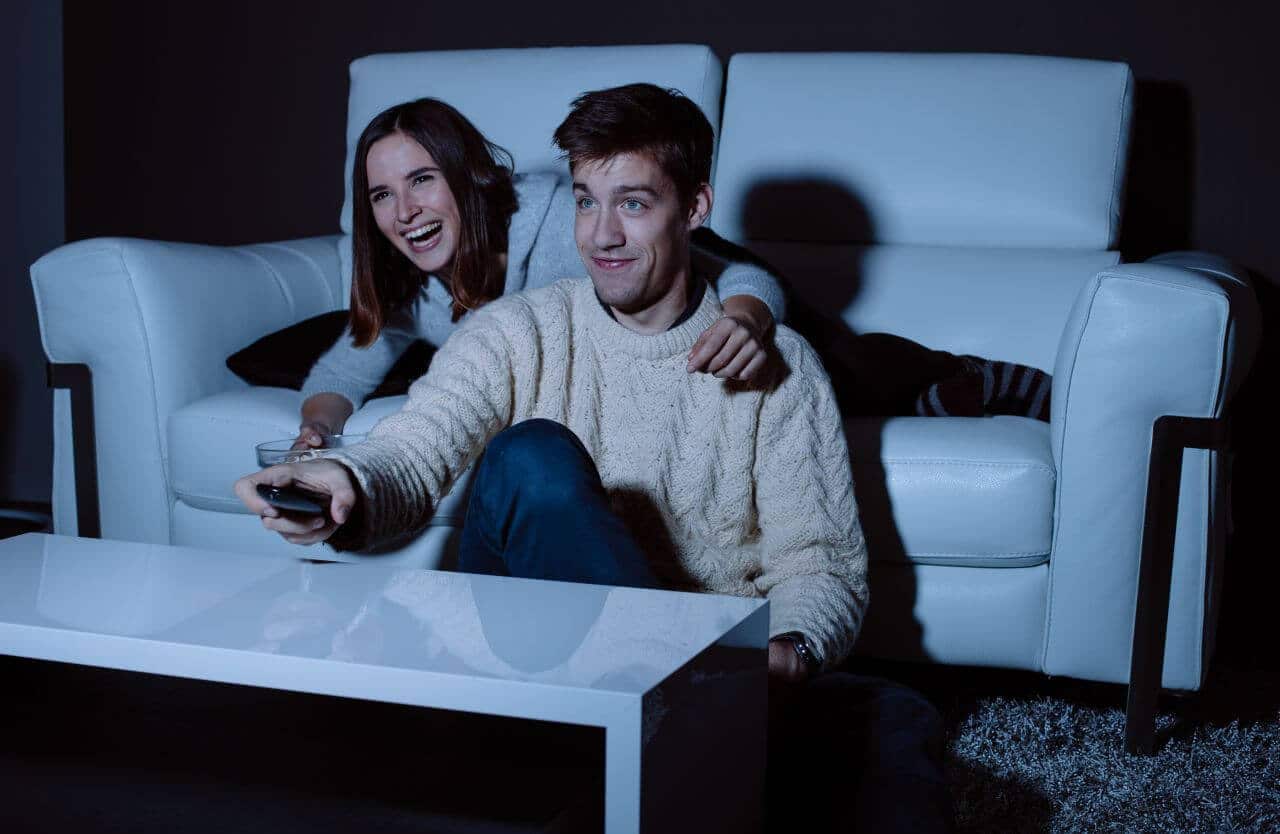 Whether you are a fan of movies, series, or even documentaries, the platform has it all. And the best part is you can enjoy English speaking or even Thai-speaking movies. English and Thai subs are available on all films. Here is a list of 5 Netflix top picks for July 2020.

If you are looking for a compelling Asian series to watch with your significant other, the romantic South Korean series, It’s Okay Not To Be Okay, is #1 in the Netflix top picks July 2020. The series is a story about two people who come together and end up healing each other’s wounds, emotional and physical. The series is currently six episodes deep into the first season. Although it might not fulfil your lust for action and violence, we have other picks below that will quench your thirst for blood, guts and betrayal.

Please click here to catch the first episode of It’s Okay To Not Be Okay.

Sometimes in life, we need to be a bit goofy and to have a laugh. It’s too easy to be negative and finicky. A funny movie such as Lord Bunlue can lighten your attitude. But don’t expect it to be The Irishman or Once Upon a Time in Hollywood. Lord Bunlue is an excellent Thai movie for a foreigner to watch with a Thai girlfriend or boyfriend. The film covers the distinct boundaries of social classes in Thailand in a funny and goofy way. The story is about a progressive officer that falls in love with a servant.

If you are not so interested in watching an Asian or Thai movie/series, we recommend that you watch the American action movie, 12 Strong. The movie follows 12 American soldiers post-911 in Afghanistan. The soldiers are on horseback and are there to help a local warlord take on a mutual enemy. The film is action-packed while still having a narrative you can feel. It is a true story and follows real events.

Netflix Thai added John Wick 2 to Netflix recently. Even though the launch of the world-famous action movie starring the irrepressible Keanu Reeves was back in 2017, it’s just making its debut on Netflix in the Kingdom this month. If you have seen the first John Wick movie or even the entire series, it’s always worth watching again. With loads of cool fighting scenes that are meticulously filmed, aesthetically it’s awe-inspiring. The story might not be on the same level as Pulp Fiction, but it really is a blast to the senses and is always 100 MPH. If you have never watched Joh Wick before, we would suggest that you start with the first movie, which is also on Netflix. 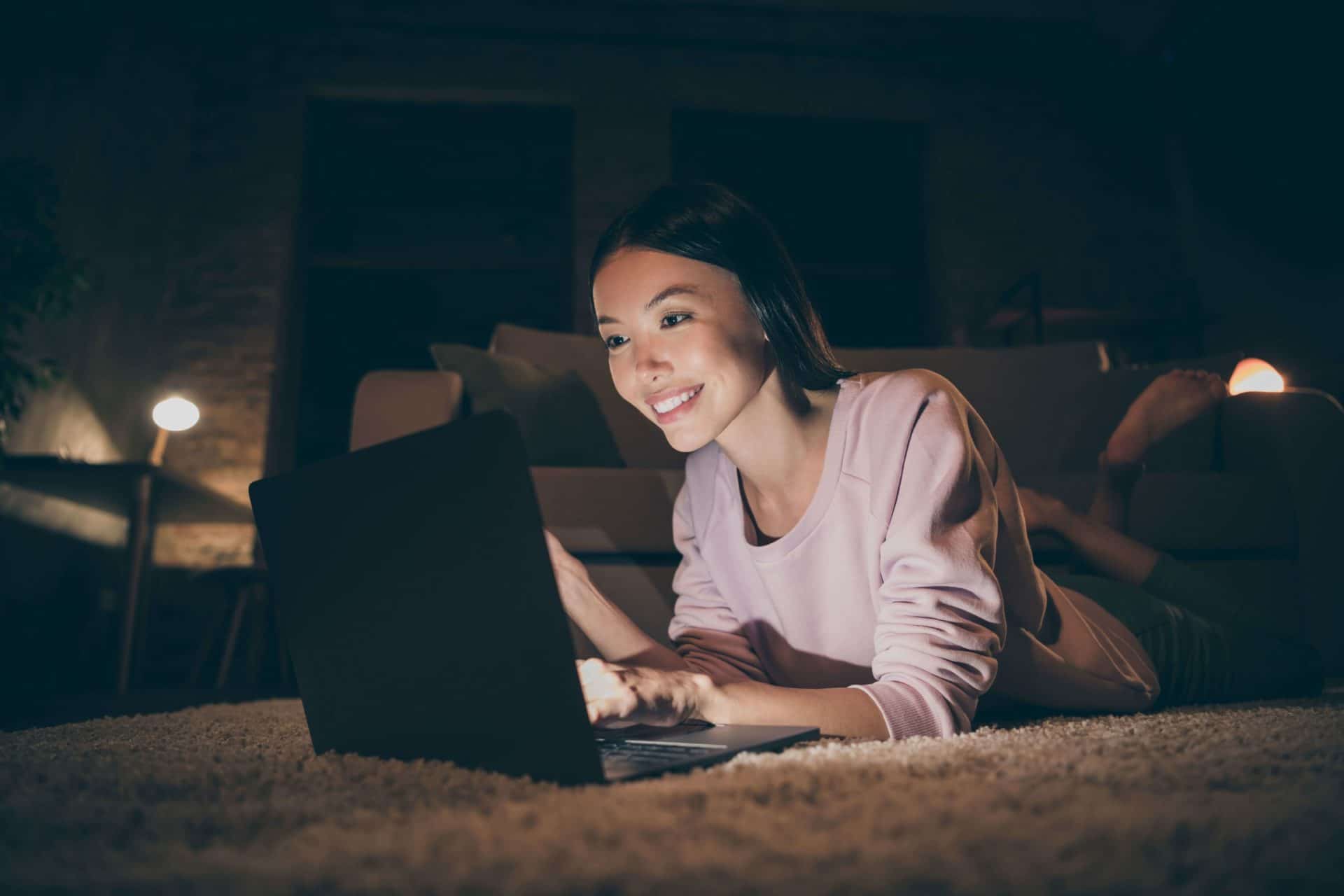 When you want to check out one of the most popular Thai movies in 2020, not many can match the popularity of Low Season. This thought-provoking romantic comedy follows the exploits of a heartbroken woman who can see ghosts, which had ruined her love life. She decides to visit a mountain retreat to contemplate her situation, but in the process, she meets other lonely singles that make the movie funny and fulfilling. It’s the perfect romantic movie for a foreigner to watch with their Thai significant other.

At Thailand Event Guide, we love persuing Netflix Thai Top Picks to give you some new recommendations, both films and series. We also believe that it’s excellent as a foreigner to watch Thai movies with English subs because it gives us a keener understating of the Thai culture and Thai language.