Meet Friends. Join the Conversation. Meetup in Groups. Get Discounts and Promotions from Hotels, Restaurants and Events. Register and Join the Thailand Event Guide Community
post-title One New Netflix Movie to Be Released Every Week in 2021 Thailand News and Articles about events, places and experiences.
Follow & share us

Alan is an experienced writer and editor with over 10 years of working in the media industry.
View all posts by Alan Wass →
best netflix moviesmovies on netflixnetflix movienetflix Thailand

One New Netflix Movie to Be Released Every Week in 2021

How can the Netflix movie streaming platform possibly take it to the next level after a monumental 2020? By giving you a brand new movie release every week in 2021, that’s how! That’s the news that is currently doing the rounds.

Netflix reported this news via their official website on Tuesday 12 January 2021. The streaming giants announced their plans for 2021 by releasing a new movie every week for the next 52 weeks. That’s a lot of movies! If you don’t already have Netflix Thailand, we recommend that you subscribe right away by clicking here. The Netflix movie streaming platform is going to show one new movie every week in 2021.

Netflix Movie Releases Over the Next 12 Months

The Netflix movie plan for the next 12 months is pretty impressive and is making massive news today. Hollywood, Disney, and Amazon Prime must be shaking in their proverbial boots.

The streaming platform already announced some of the new movies they will be releasing in the coming weeks. You can expect to see the western “The Harder They Fall”, which stars Regina King, Jonathan Majors, and Idris Elba. Two more releases announced are “Tick, Tick… Boom!” and “Bruised”, which are directorial debuts from Lin-Manuel Miranda and Halle Berry respectively.

And that’s just a few mentions. The Netflix movie streaming giants have also stated that movies from stars such as Gal Gadot, Dwayne Johnson, Ryan Reynolds, Leonardo DiCaprio, and Meryl Streep are in the pipeline. It’s an exciting time for Netflix fans, actors, directors, and everyone involved with the movie industry. 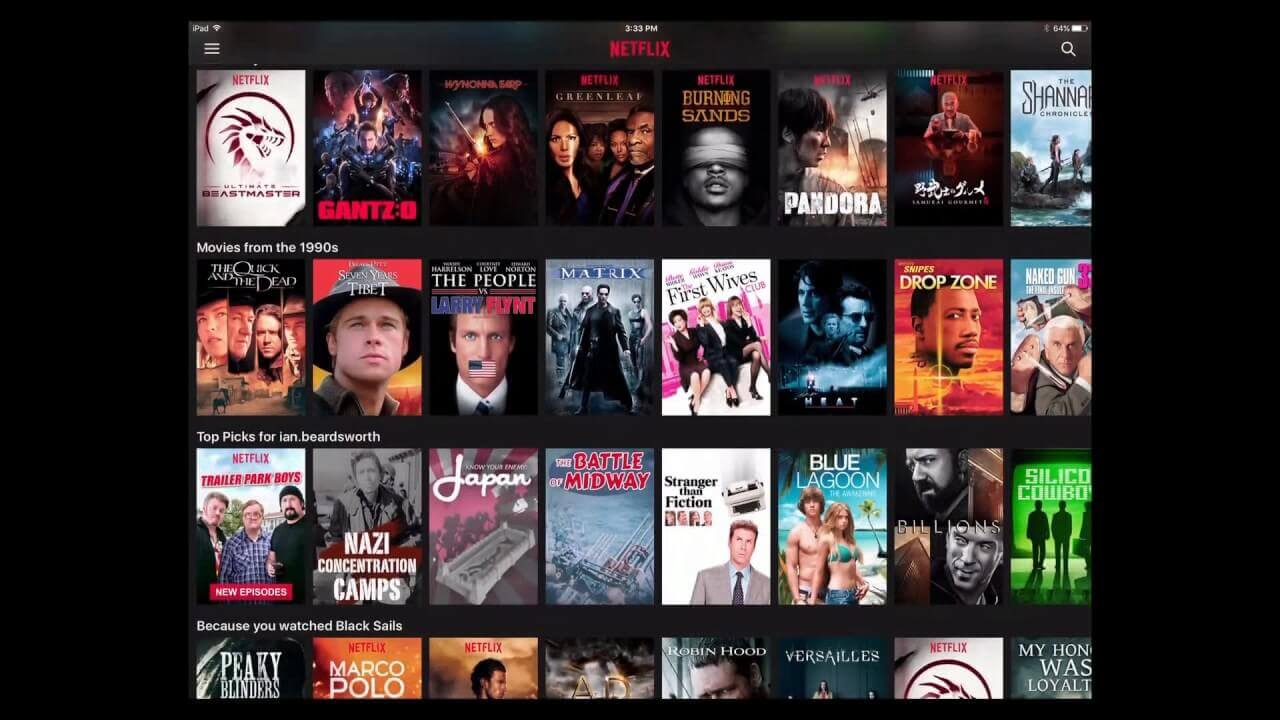 If you don’t already have the Netflix movie streaming platform, you are missing out.

More investment in the industry means more opportunities for everyone. It’s a win-win loophole. One of the other major film announcements by Netflix is “Don’t Look Up” which will see music vocalist Ariana Grande star alongside Streep, Lawrence, DiCaprio, and Timothee Chalamet.  What more could film fans ask for?

As the Netflix movie platform recently announced their four-film deal with Kevin Hart, the streamers are doubling down on their strategy to take over the world. And it’s working. As movie theaters have been closing down during COVID-19, more people than ever before are streaming movies online. This has seen Netflix take a massive market share of the film industry over the past 12 months.

Did you know that Netflix is now available across 190 countries? Amazing, right? If you currently live in Thailand, you can subscribe to Netflix for just 411 THB per month. The value-for-money is legendary. Not only will you get an amazing selection of movies, but also access to some of the best TV series such as Breaking Bad, Better Call Saul, Ozark, Sons of Anarchy, Black Mirror, House of Cards, and many more. And let’s not even talked about the hundreds of documentaries, reality TV shows, and animation movies!

If you do not have access to the Netflix movie streaming service, you are missing out big time. And now they are going to release a new movie every week, you do not have any excuses. Unless you don’t watch television of course.