Alan is an experienced writer and editor with over 10 years of working in the media industry.
View all posts by Alan Wass →
best moviesbest netflix movieskevin hartnetflix Thailand

News is circulating that a Kevin Hart Netflix deal has been signed. The uber-successful standup comedian turned actor and producer has signed a deal with the streaming giants to star in and produce four movies.

Our favorite pint-sized movie star has become one of the biggest stars in Hollywood. But the new Kevin Hart Netflix deal will see the funnyman go over to the dark side as the platform continues in its quest for world supremacy. 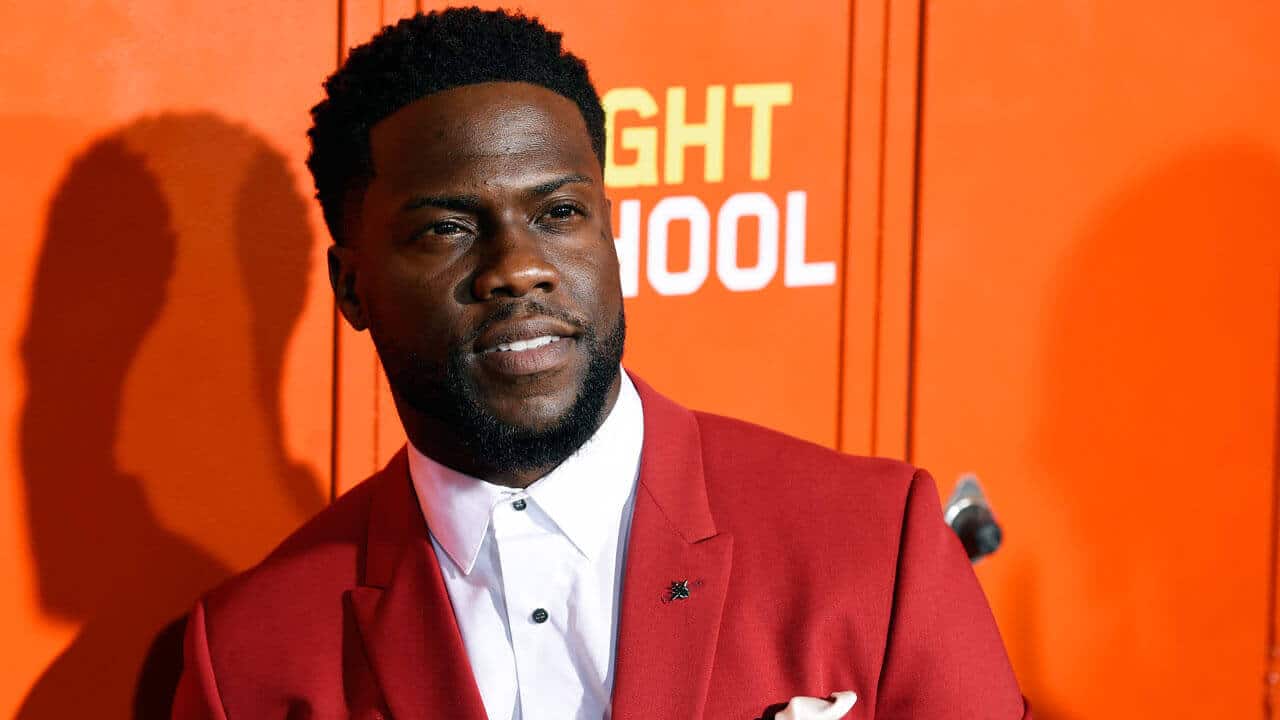 The new Kevin Hart Netflix deal will see the comedian/actor star in and produce four movies for the streaming giants.

This breaking news is being reported by the entertainment website, Variety. As the movie industry continues to be turned on its head due to the popularity of online streaming platforms and a move away from movies to TV series, the new Kevin Hart Netflix deal makes total sense.

The comedy actor has signed the deal under his HartBeat banner. And will star in and produce four movies that will be exclusively screened on Netflix.

In an official statement about his move to Netflix, Hart said:

“Partnering with Netflix is an amazing opportunity for HartBeat and myself. I am excited to act in and produce cutting edge films with Netflix. I am extremely grateful to Ted Sarandos and Scott Stuber, we share the same creative vision and always put the audience first. This business is about growth and my HartBeat team continues to exceed my expectations with their ability to develop stories and relationships. Our goal is to make the HartBeat name synonymous with first-class entertainment and narratives.”

You can almost hear Hart’s excitement and exuberance jumping off the page!

Indeed, movie-watchers and fans are all part of the Netflix revolution. The streaming platform has Hollywood on the run. The Kevin Hart Netflix deal is just another very smart attempt from the streaming giants to lure in Hollywood’s biggest and best talents. It’s a strategy that is working well for them.

The Netflix head of original films, Scott Stuber, said that Hart was one of the “few artists who can attract audiences of all ages.”

Stuber also told Variety that “Netflix has enjoyed a long relationship with Kevin and we’ve been lucky enough to partner with him many times. He’s a hands-on producer and it’s been great to watch him build an incredible company with HartBeat.” 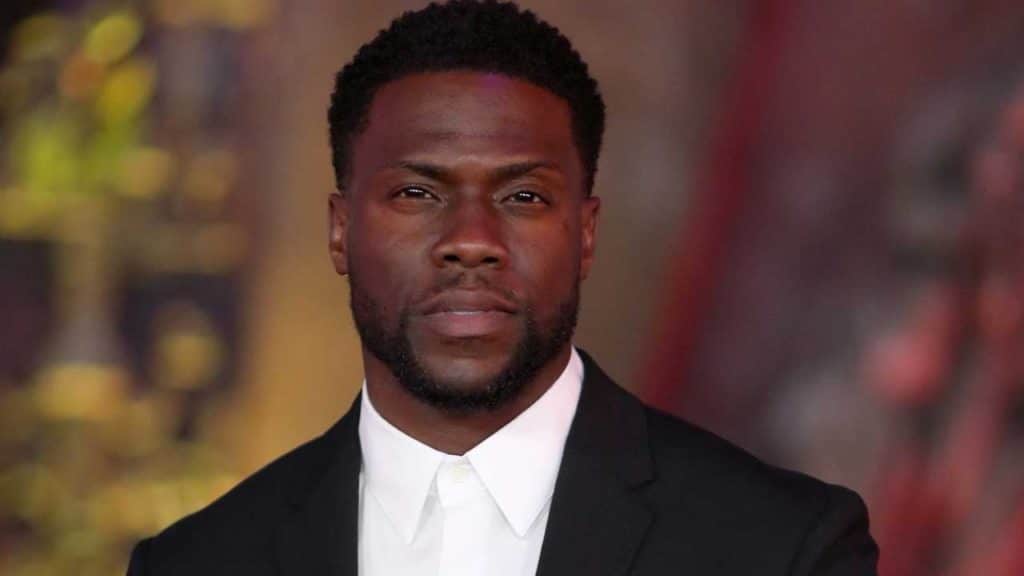 The Changing Face of Streaming Movies

The deal is a real boon for Netflix. However, this is not the first time that Hart has worked with the streamers. Several of his standup comedy specials are shown on Netflix with the most recent being “Zero F#cks Given.”

No-one can argue about Kevin’s massive draw at the box office. Previous films in which he starred such as ‘Jumanji’, ‘Central Intelligence’, and ‘The Upside’ have generated a massive $4 billion. This is from ticket sales across the world.

It will be really interesting to see how this Kevin Hart Netflix deal works out. But as Hart is one of the most successful comedians and movie stars of this generation, and Netflix being the biggest streaming service in the world, it cannot possibly fail!