GMM Live renames to Central World Live, the premier Bangkok music venue. In a city full of exciting Bangkok nightlife options, not many can match this classy venue. The venue is located in a prime location on the 8th floor of the world-class CentralWorld Plaza Shopping Mall. 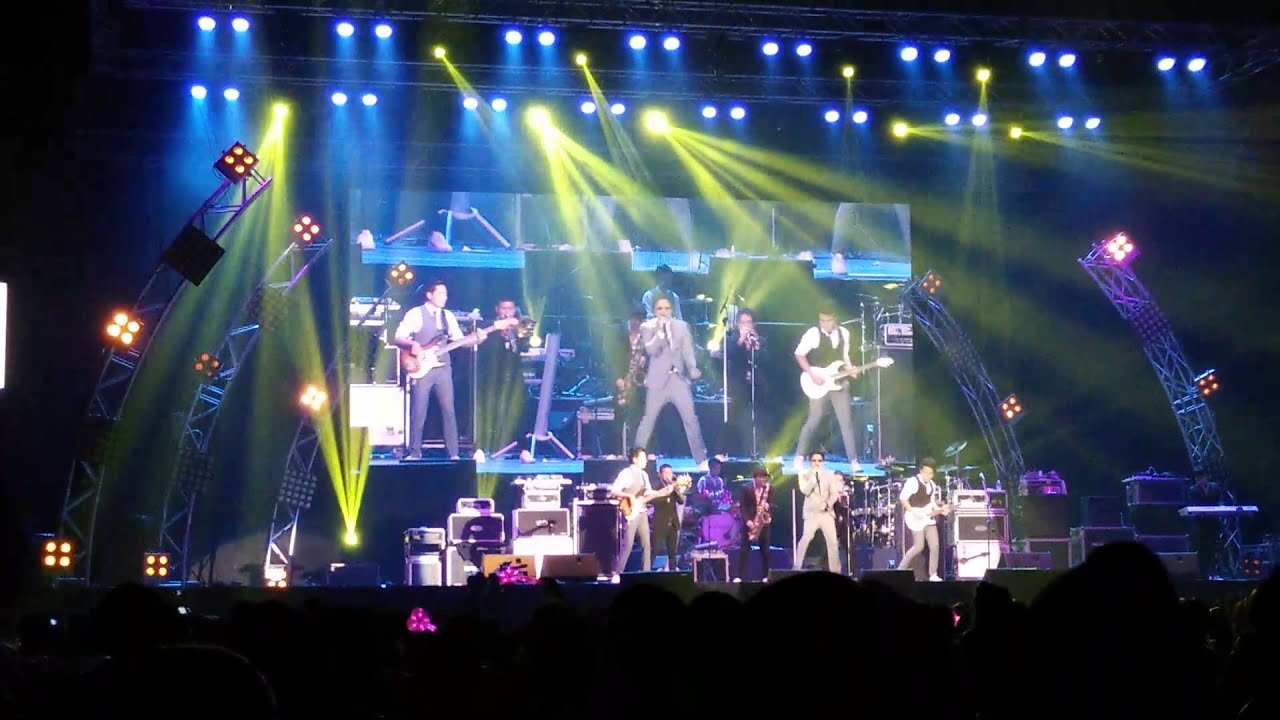 Are you looking for a venue to host an event or simply looking to attend out a quality live music gig? Central World Live is the perfect venue for smaller-scale live music events, up to 3,000 persons.

GMM Live House is something different from Bangkok’s more prominent live music venues such as Impact Arena at Nonthaburi and the Rajamangala Stadium in Ramkhamhaeng. While the latter two venues host tens of thousands of people, GMM Live House host approximately 3,000 people. Sometimes less is more! This size of Bangkok music venue creates a quainter and personal atmosphere, while still big enough to host larger acts.

Just because Central World Live is cosier than some of the larger music venues doesn’t mean it lacks quality. On the contrary! In other ways, this world-class concert hall in Bangkok excels.

The venue is widely known for its state-of-the-art sounds and lighting systems and technology. Because the venue is so cosy and the sound system is so high-end, the acoustics are fantastic. And with the environment so compact, it creates the perfect atmosphere for live music.

This Bangkok music venue was specifically designed for hosting the best live music events in Bangkok. With its impressive acoustic walls, immensely high ceilings and seating that is very close to the stage, the venue is a cauldron. Central World Live Bangkok arguably has the best sound system in the city. This means that the venue can host live rock bands, classical music events, and even talks and presentations. Where is Central World Live in Bangkok?

Central World Live Bangkok is located on the 8th floor of CentralWorld Plaza. The shopping mall is known for its international style atmosphere. It’s one of the most popular Bangkok shopping malls for foreign ex-pats, holidaymakers, and affluent Thais that live in the city.

CentralWorld Plaza is actually the 11th largest shopping mall in the world! That is some impressive stat! The mall is known as a shopping hub that is home to some of the major name brands. The mall is also known for its vast choice of restaurants and eateries serving all manner of cuisine styles.

The easiest way to commute to Central World Live at CentralWorld Plaza would be to take the skytrain or a taxi. The closest station to the shopping mall is the Chit Lom BTS skytrain station. Once you arrive at Chit Lom BTS, you can find CentralWorld Plaza by taking exit-1 to the skywalk. Follow the signage and you will be at the shopping mall in no time. Once inside, you can take an elevator or escalators to the 8th floor to find the popular Bangkok music venue.

It is not uncommon to see world-class international artists perform at this Bangkok Music Venue. In the past 12 months, we have seen the likes of Wiz Kalizpha and Dave Chappelle and events, such as the White Party. This popular venue always attracts star names form the world of music, comedy, and musicals.

If you are currently in Bangkok and want to catch some top-notch shows, Central World Live is an inspired choice. This premier live Bangkok music venue is compact and classy. Bangkok is a hub for live music and entertainment, and one of the leading event destinations in SE-Asia.

The White Party Bangkok is back with top DJs, performers and a cool atmosphere with the main event Pangina Heels performing.