Meet Friends. Join the Conversation. Meetup in Groups. Get Discounts and Promotions from Hotels, Restaurants and Events. Register and Join the Thailand Event Guide Community
post-title Disney + Bans Dumbo and Peter Pan for Racism Amidst PC Madness Thailand News and Articles about events, places and experiences.
Follow & share us

Alan is an experienced writer and editor with over 10 years of working in the media industry.
View all posts by Alan Wass →
amazon primedisney +netflix thainetflix Thailand

Disney + has removed some movies from their platform this week because of their racial stereotypes. And this begs the question… is the world now full of overly sensitive soft people? And the answer is, YES! A bunch of softies.

Are we living in a world of over-sensitive snowflakes? We know that already. And if you don’t realize that then you are possibly one of those and don’t even realize it. 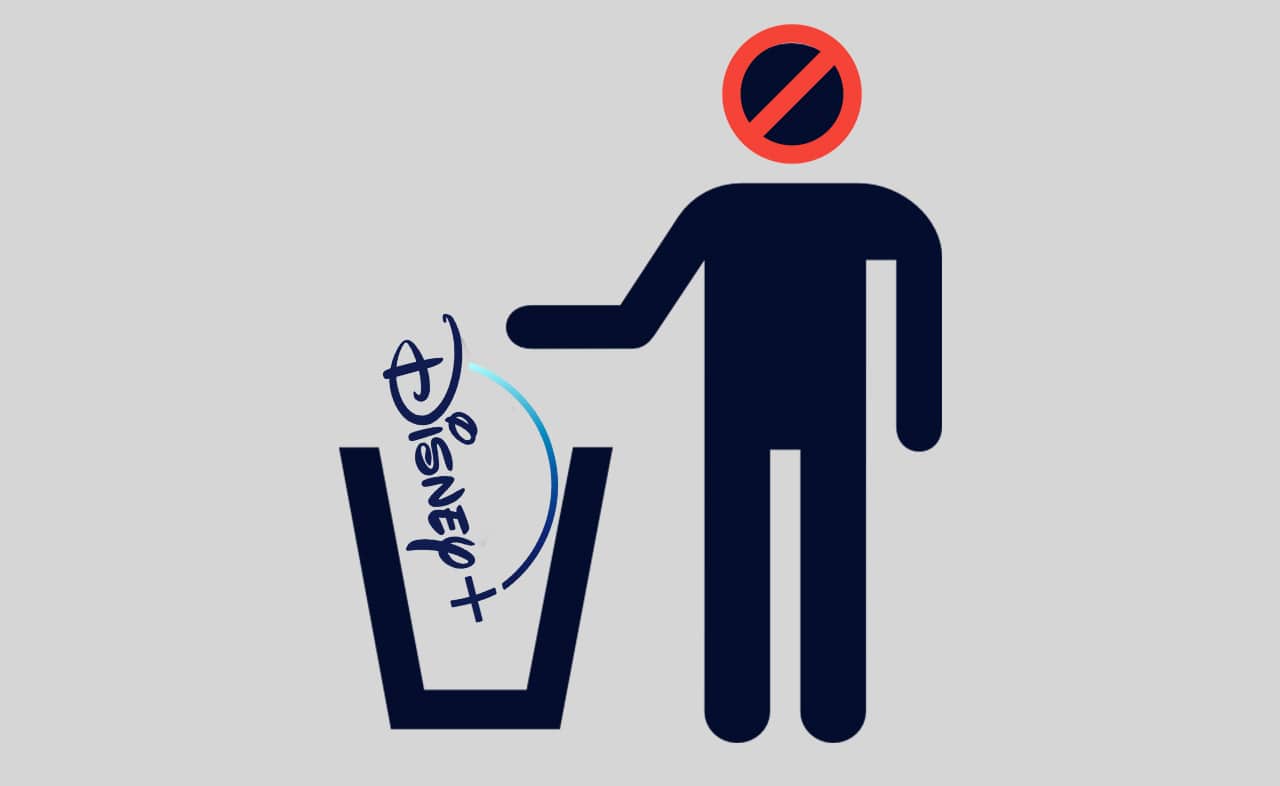 It’s being reported that Disney + has deemed some classic movies racist, failing to understand that things are sometimes a product of their time. And just because they don’t bow down to the ridiculous politically correct world we live in today, it doesn’t mean that people don’t want to see them. If something offends you, don’t watch it. It really is that simple.

Anyway, back to the news. Disney + has banned Peter Pan, Dumbo, Aristocrats, Lady and the Tramp, The Jungle Book, and Swiss Family Robinson! Hahaha… did you hear that… Swiss Family Robinson. We live in an upside-down world where multinational companies want to shape your opinion and political correctness. Vote with your money. Reason for the Censorship?

“This program includes negative depictions and/or mistreatment of people or cultures. These stereotypes were wrong then and are wrong now. Rather than remove this content, we want to acknowledge its harmful impact, learn from it, and spark conversation to create a more inclusive future together. Disney is committed to creating stories with inspirational and aspirational themes that reflect the rich diversity of the human experience around the globe.”

Do Disney + realize that it’s the adults that pay the subscription fee for their service, not the kids? They will know soon when their subscription figures drop.

Why Subscribe to Disney + if they are Cancelling Classics?

It’s probably time to cancel your Disney + subscription. Use the money for something that doesn’t tell you what to see and watch. If you are not on Netflix or Amazon Prime, move over your Disney + subscription to something more beneficial. You can always illegally stream the Mandalorian. Everyone else does. And how many times do you need to watch a Star Wars spin-off anyway?

We hope you are all acclimatizing to the new normal. A new normal where a bunch of pansies dictates what we can see, watch and do. I just canceled my Disney + subscription and am just going to Pirate Bay to download the entire Star Wars series.