Meet Friends. Join the Conversation. Meetup in Groups. Get Discounts and Promotions from Hotels, Restaurants and Events. Register and Join the Thailand Event Guide Community
post-title Dakar Rally Final Countdown Ahead of 2023 Thailand News and Articles about events, places and experiences.
Follow & share us

Dakar Rally Final Countdown Ahead of 2023

The 2023 Dakar Rally heads back to Saudi Arabia for its fourth edition on December 31, with the world’s best off-road racers facing 5,000 racing kilometres spread over 14 special timed stages before the chequered flag finally falls at Dammam on January 15. Audi, Toyota and MINI will get challenged during the Red Bull Race.

Known as the pinnacle of Rally Raid, the Dakar Rally is a form of long-distance off-road racing that takes place over several days. The rally was born in 1977 after the French motorcycle racer Thierry Sabine got lost while driving his motorbike in the Libyan desert during the Abidjan-Nice Rally. 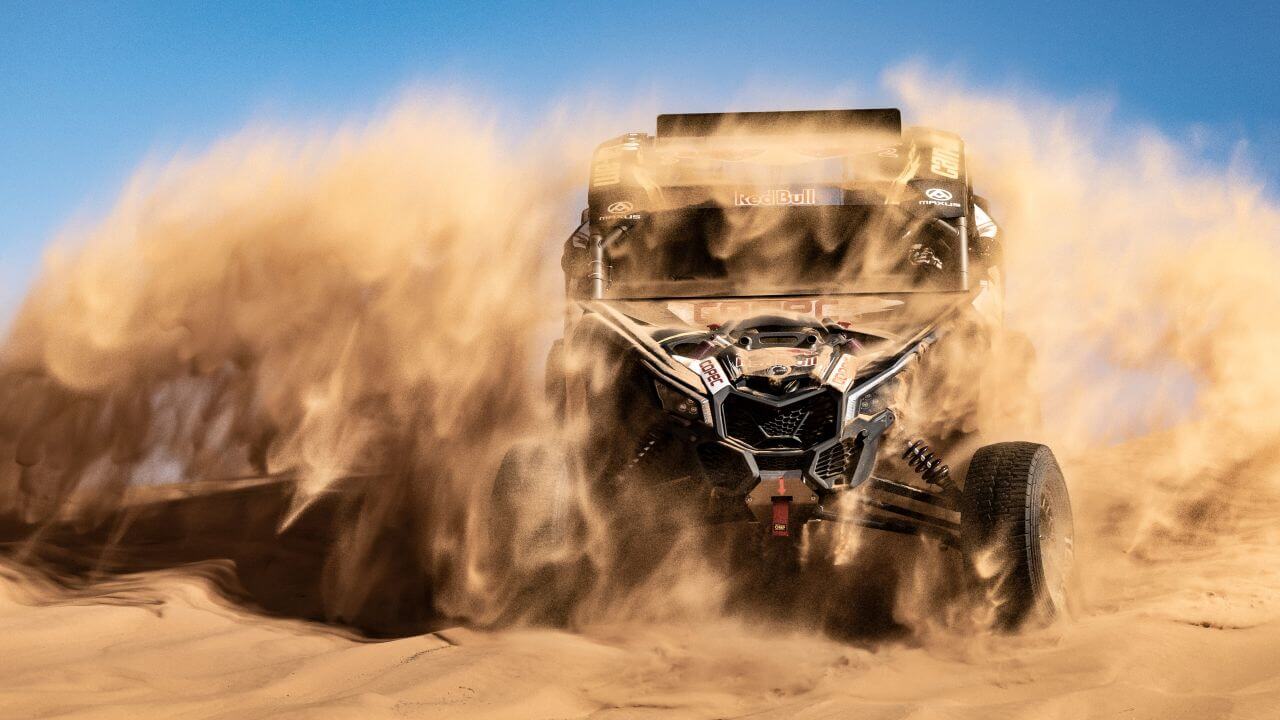 Start of the Dakar Rally

After finding his way back to the civilised world, Sabine determined to design a race based on his former experience, starting from Europe, then Algiers and crossing the Agadeze before the rally finishes in Dakar. Dakar Rally was born.

The race has grown from destinations in Africa to South America. Now to Saudi Arabia, which may be on- or offroad a total distance of more than several thousand kilometres and requires precise navigation via a road book.

Dakar Rally will be the longest since the start, and participants must tackle 5,000 kilometres of notable routes and 14 stages. The trails have more dunes and potential pitfalls than ever before. The prologue starts tomorrow in Yanbu by the Red Sea and ends in Dammam on the Arabian Gulf on 15 January 2023. 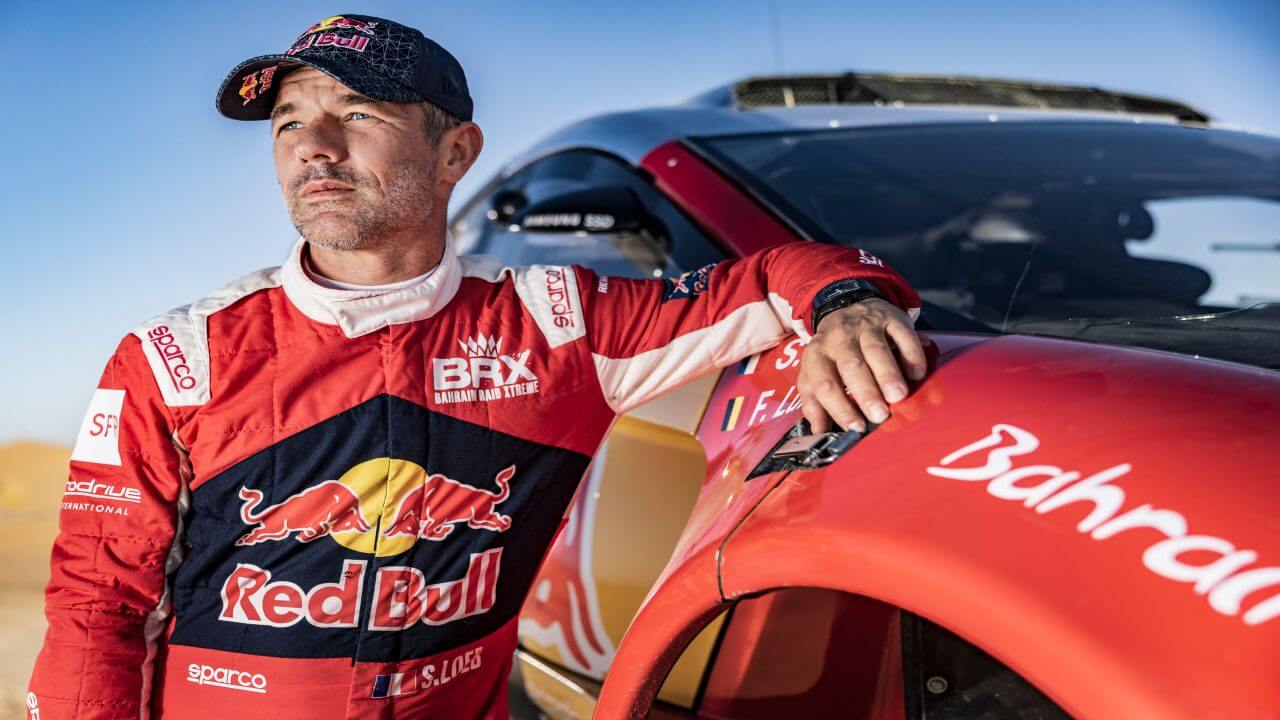 The team of champions at the Dakar Rally must endure the racing challenges, and fresh-faced talents must prepare to push themselves to the limit in a decor of the gruelling heat and sands of South Arabia.  Drivers in the T1 Car Class, Nasser Al-Attiyah and co-driver Mathieu Baumel (FRA), make their way in a Toyota GR DKR Hilux T1+. The driver aims for a fourth Dakar title. Nasser said: “We’re ready to defend our title. It would be incredible to win again.”

Using the exact vehicle are the drivers (ZAF)/Dennis Murphy (ZAF), Giniel De Villiers and, Lucas Moraes (BRA)/Timo Gottschalk (DEU), who also will return to the rally. Sebastian Loeb (FRA) and co-driver Fabian Lurquin (BEL) push their BRX Prodrive Hunter after being runner-up to Al-Attiyah in 2022. 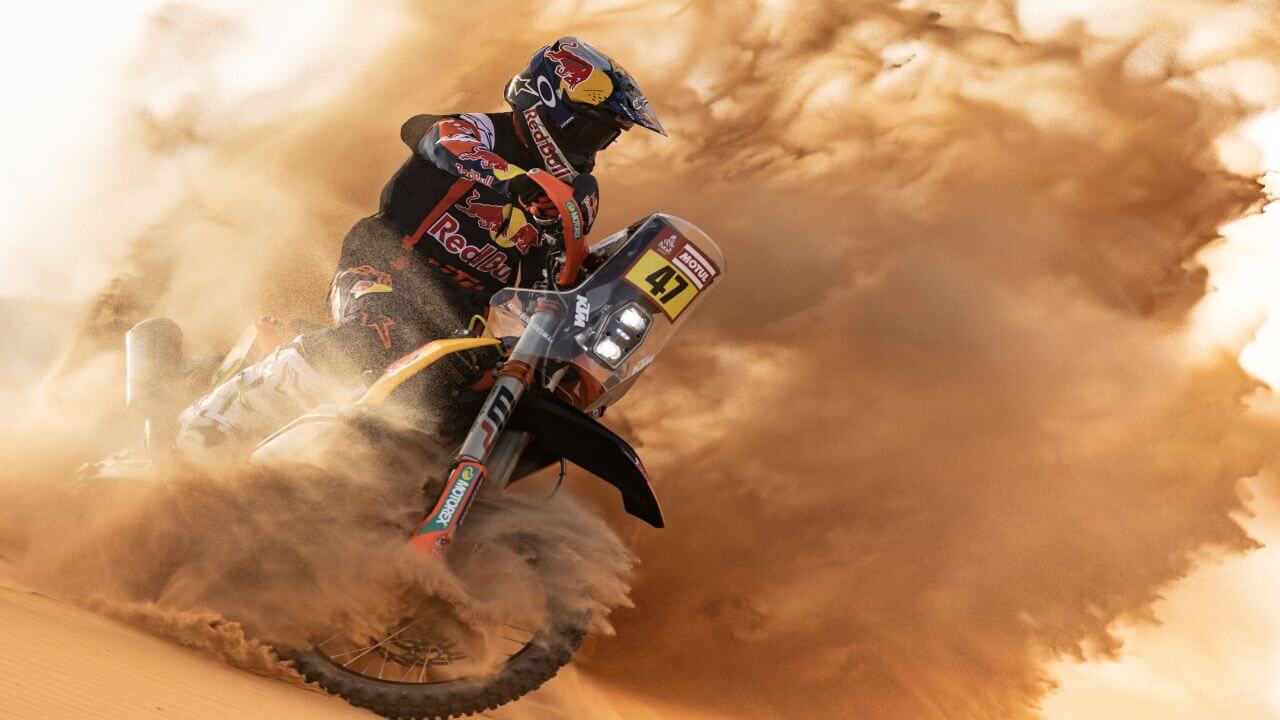 On bikes during the competition are Dakar and FIM World Rally-Raid Championship bike champion Sam Sunderland (GBR), who will represent Red Bull GASGAS Factory Racing as he targets a third Dakar victory. “The 2023 race is looking to be one of the toughest ever. I’m under no illusion of what that means.”, according to Sam.

Another rider is the Australian Daniel Saunders. He scored fourth in 2021 with two-time Dakar winner Toby Price. The Australian said: “The terrain in Saudi Arabia makes the rally very fast. Some stages are a sprint to the finish.”

Other former Red Bull racers who return are Matthias Walkner (AUT) and Kevin Benavides (ARG), while Štefan Svitko (SVK), Mohammed Balooshi (ARE) and Camille Chapelière (FRA), who are all former champions of the Dakar Rally. 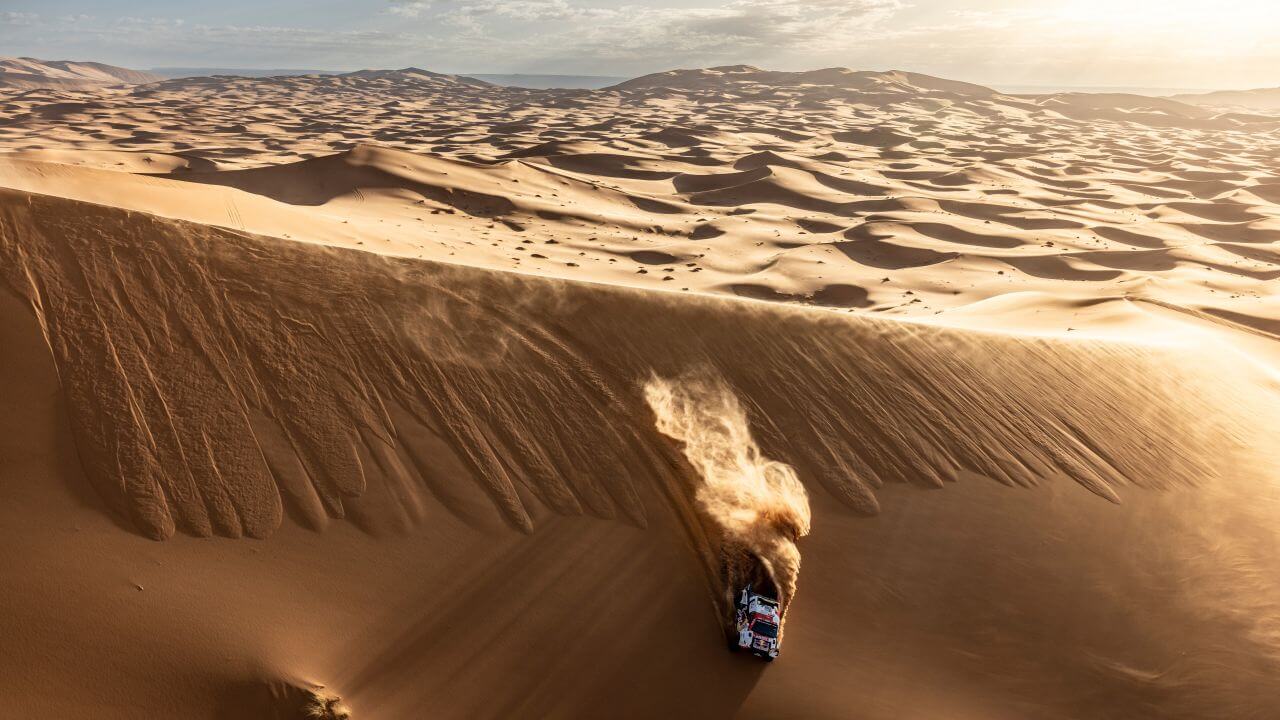