Meet Friends. Join the Conversation. Meetup in Groups. Get Discounts and Promotions from Hotels, Restaurants and Events. Register and Join the Thailand Event Guide Community
post-title 5 Classic Comedy Movies on Netflix Thailand in January 2021 Thailand News and Articles about events, places and experiences.
Follow & share us

Alan is an experienced writer and editor with over 10 years of working in the media industry.
View all posts by Alan Wass →
best films on netflixbest movies on Netflixnetflix comedynetflix Thailand

Finding the best classic comedy movies on Netflix Thailand can really alleviate the boredom of staying at home. And with thousands of movies at hand, you will never be short of things to watch. From top moves to TV series, animation shows, documentaries, and much more. And at only 411 THB for a monthly subscription, it really is a bargain deal.

Are you looking for a laugh or two? If so, here are 5 classic comedy movies on Netflix Thailand that could cheer up any lockdown scenario. 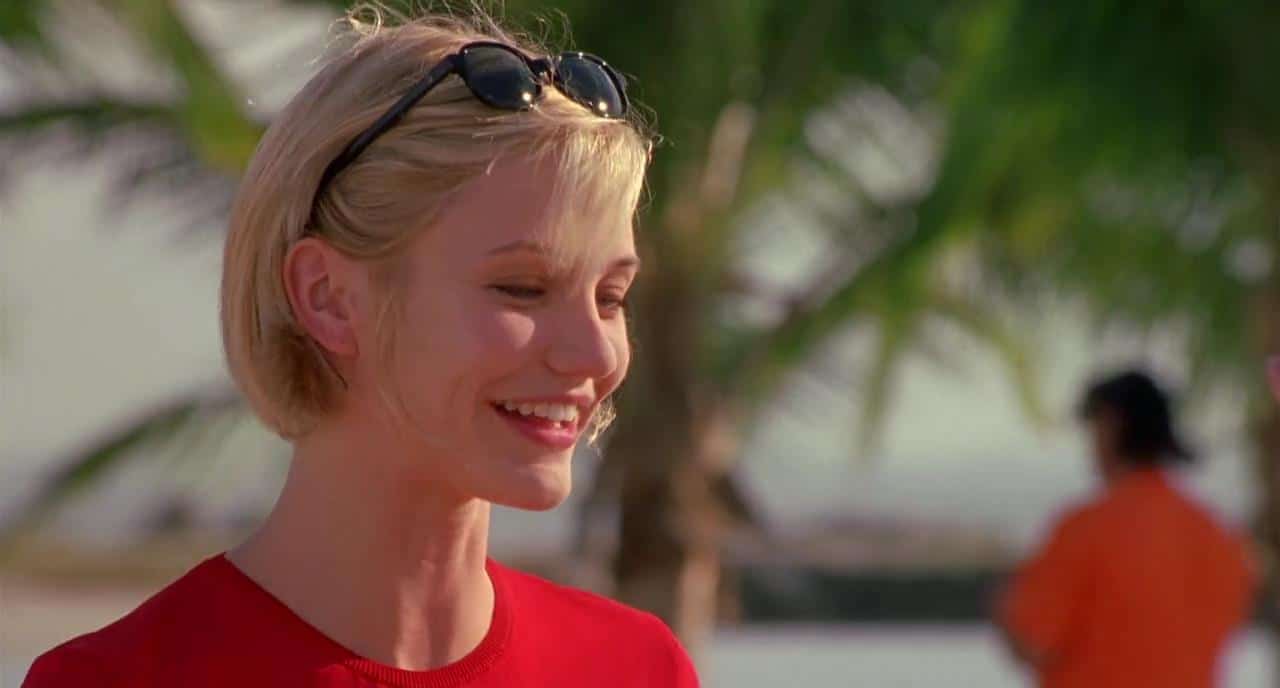 When Something About Mary with Cameron Diaz and Ben Stiller came out in the 1990s, it was an instant comedy classic. The move quickly became a family favorite and did well in movie theaters and video stores. The movie follows the trials and tribulations of Ted (Stiller), and how he cannot get over his childhood sweetheart, Mary (Diaz). The movie is hilarious and even stands up well today. It’s one of the most popular comedy movies on Netflix Thailand.

You can click here to see Something About Mary on Netflix

Is there anything funnier than the Naked Gun movie series? Leslie Nielsen stars as the irrepressible cop Frank Drebin, in a spoof-style cop comedy series that is a spin-off to the US cope TV comedy series ‘Police Squad’. There are three Naked Gun movies, but we would recommend that you watch the first one if you have never seen them before. The movies are ridiculous and should never be taken seriously. Some people think these are the funniest movies of all-time, and we wouldn’t argue.

Stir Crazy stars the amazing comedy duo and Richard Pryor and Gene Wilder in what is possibly their funniest movie to date. The movie was released in the 1980s and is a comedy classic. The story follows Pryor and Wilder as they attempt to move to LA from New York, but along the journey, they get framed for a murder they didn’t commit and end up in jail on a murder charge. The film is hilarious and is a laugh a minute. It’s easily one of the best comedy movies on Netflix Thailand.

You can with Stir Crazy by clicking here 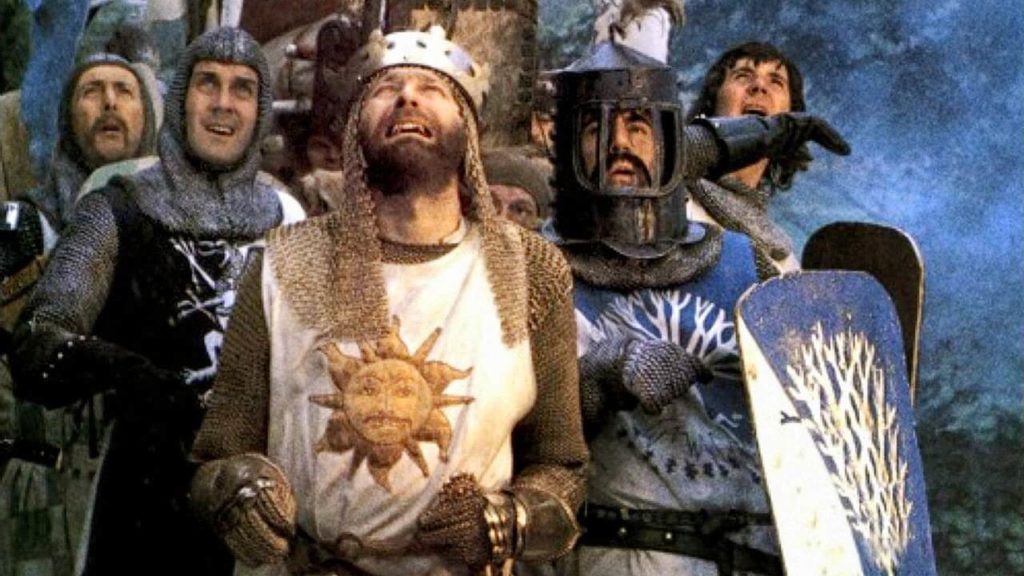 If you have never met the Knights who say “Ni”, you have never lived. Unless you can find a shrubbery of course. If you think I am talking total gibberish, you seriously need to watch the comedy classic, Monty Python & the Holy Grail. It’s completely silly and ridiculous at every turn. There is not a moment of this movie that you can take seriously. The premise of the movie is following King Arthur compile his Knights of the Round Table and their search for the Holy Grail.

Most of the comedy movies on Netflix Thailand that we have listed are quite old classic comedy flicks. One of the more modern comedy classics that you need to watch is the hilarious Land of the Lost. This modern comedy film stars Will Ferrell, Anna Friel, and Danny McBride and follows their adventures when they are sucked into an alternate dimension of sorts. There are dinosaurs, lizard people, and much more hilarity. It really is worth watching if you are looking for a laugh.

Click here to see Land of the Lost on Netflix

They say that laughter is the music of life. I always thought that was music, but what do I know? We hope you enjoy these classic comedy movies and that they keep you laughing through the lockdown.