Alan is an experienced writer and editor with over 10 years of working in the media industry.
View all posts by Alan Wass →
best moviesbest movies on Netflixchris evensmarvel

The Marvel Studios’ Captain America franchise was in doubt when it’s lead actor, Chis Evens said he was done with the movies. Well, it seems that Evens is back for another Marvel movie.

The news is being reported by the Entertainment Media website, Deadline. And its news that is set to shake the Marvel universe to its foundations. Chris Evens is reportedly returning to his Captain America role, and many fans and industry insiders are breathing a sigh of relief. 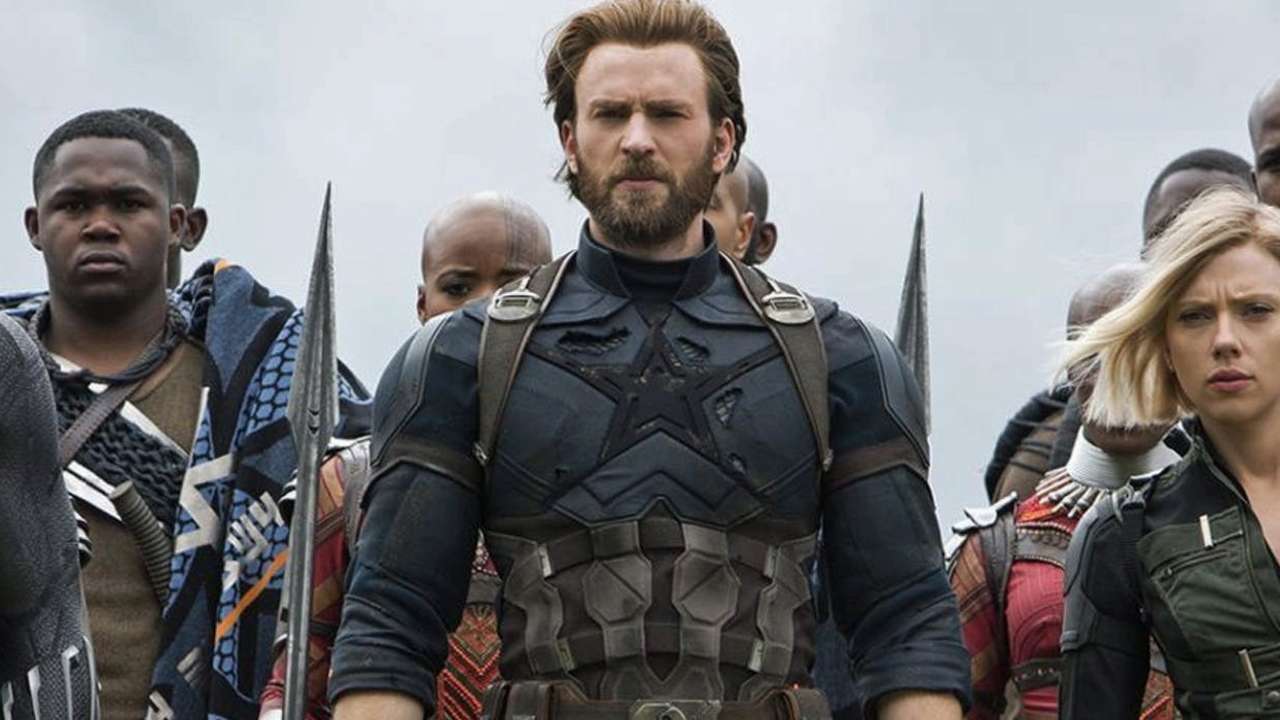 Although Deadline is reporting this story about the return of Chris Evens to Marvel Studios’ Captain America franchise, we have not had an official statement from MCU as of yet. So at this moment, they could be rumors.

It’s vague, but apparently, MCU insiders say that Evens will return as Steve Rogers / Captain America for at least one more Marvel movie. But maybe more! It’s important to say that the insider also noted it might not be another installment of Captain America and could be a role in another Marvel franchise movie. Similar to how Robert Downey Jr appeared as Iron Man in Captain America and Spider-Man: Homecoming. As you can see, the news is sketchy at best at this moment in time. Chris Evens will once again star in his Captain America role

Marvel has not commented at this time, so we are simply surmising. Although it’s obvious that the news about Evens starring in a Captain America role is probably true. There is no smoke without fire. It’s probably a good day to buy MCU stock.

Chris Evens was very vocal and adamant about leaving the shield at home after starring in Avengers: Endgame. Marvel even went to the trouble of handing the shield to Anthony Mackie’s character to pass the torch at the end of the Avengers movie. But it seems a U-turn has now taken place. And at this moment, we have no idea why.

What’s the Next Move for MCU?

Apparently, the insider said that the idea of Captain America returning in some way was floated to Evens. And in recent months, Evens has started to warm to the idea. The word is that Marvel and Evens came to an agreement at the start of the year and some concrete news on the deal will come soon.

Although we currently do not know the Evens’ new role as Marvel Studios’ Captain America, we are excited to find out. These kinds of roles at Marvel are unlimited in their potential. So who knows how this will pan out.