Meet Friends. Join the Conversation. Meetup in Groups. Get Discounts and Promotions from Hotels, Restaurants and Events. Register and Join the Thailand Event Guide Community
post-title Sexy Cardi B ‘Up’ Official Video Released for New Single Thailand News and Articles about events, places and experiences.
Follow & share us

Alan is an experienced writer and editor with over 10 years of working in the media industry.
View all posts by Alan Wass →
best music 2021cardi bcardi b 'Up'music videonew releaserap music

Sexy Cardi B ‘Up’ Official Video Released for New Single

The new official video for the Cardi B ‘Up’ single has been released. The ultra-sexy and raunchy female rapper is currently one of the biggest and most marketable names in pop music and has taken over the crown of Niki Minaj for being the hottest and most controversial figure currently in hip-hop. Erik B & Rakim are turning in their graves. 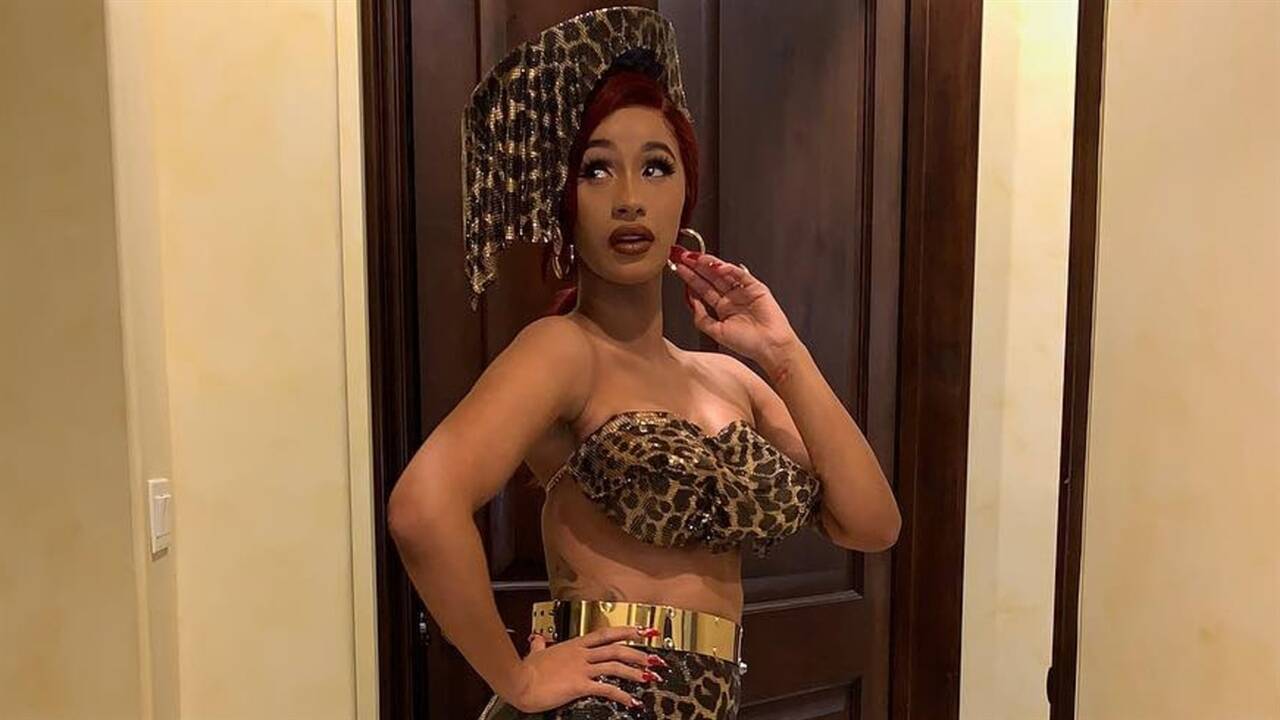 The new Cardi B ‘Up’ single is more of the same from the New York native pop star. However, who doesn’t enjoy watching a voluptuous woman shaking her stuff? A lot of people apparently.

Cardi B is back with another single and a music video that is hot and raunchy as expected. Cardi B was once a rapper that at least had some upside, but now she has become a caricature of her image. But we understand how the music industry works. Anyway, here is a look at the new Cardi B ‘Up’ official video.

It is true that the quality of hip-hop has fallen off the end of the world over the past 15 years, but the singer should be considered more like ‘pop music’ than rap music. As you can see, the new single is the sort of thing we would expect from Cardi… heavy up top with not much class. But that’s how we like her.

Is New Cardi B ‘Up’ Video a Sequel to WAP?

If you follow pop music at all or Cardi in particular, you could not get away from her last single, the infamous ‘WAP’. The single featured Megan Thee Stallion and it made quite the impression for its sexy message. The official video for WAP has gotten a massive 336 million views on YouTube at the time of writing. If you have never seen the video before, here you go:

The new single is being released in preparation for a new album release. Her highly-anticipated album is expected to be released in 2021, but the exact date has yet to be announced. However, we know Cardi will whip up a sexy storm to promote the album. We can’t wait for that bit.

It’s promising to be a massive 2021 for the rapper/songstress. The kids will listen because Cardi is a famous pop star, while their dads will tune in for other reasons. What she lacks in class, she makes up for in breasts. The top-heavy pop star will no doubt use shock value and sex to sell units. I blame Maradona for all of this… sorry, I meant Madonna. She was one of the first pop stars to use sex instead of talent to sell records.

Anyway, we hope you enjoy the new Cardi B ‘Up’ video. We did, even though we are not massive fans of her music. But you can’t have everything.