Meet Friends. Join the Conversation. Meetup in Groups. Get Discounts and Promotions from Hotels, Restaurants and Events. Register and Join the Thailand Event Guide Community
post-title Black Widow Release Date Still Happening in May 2021? Thailand News and Articles about events, places and experiences.
Follow & share us

Alan is an experienced writer and editor with over 10 years of working in the media industry.
View all posts by Alan Wass →
disney +Hollywoodmarvelmarvel studios

News is circulating in regards to whether the Black Widow release date will still be happening in May 2021. With so many theatrical releases for Hollywood movies being postponed until later in the year, everything is currently in a state of limbo in the movie industry.

However, we do have a glimmer of good news. The Black Widow release date is still penned in to release across cinemas on 7 May 2021. But this will depend on whether or not movie theatres will be open and operating in a semblance of normal in May. It’s only 3 months away. 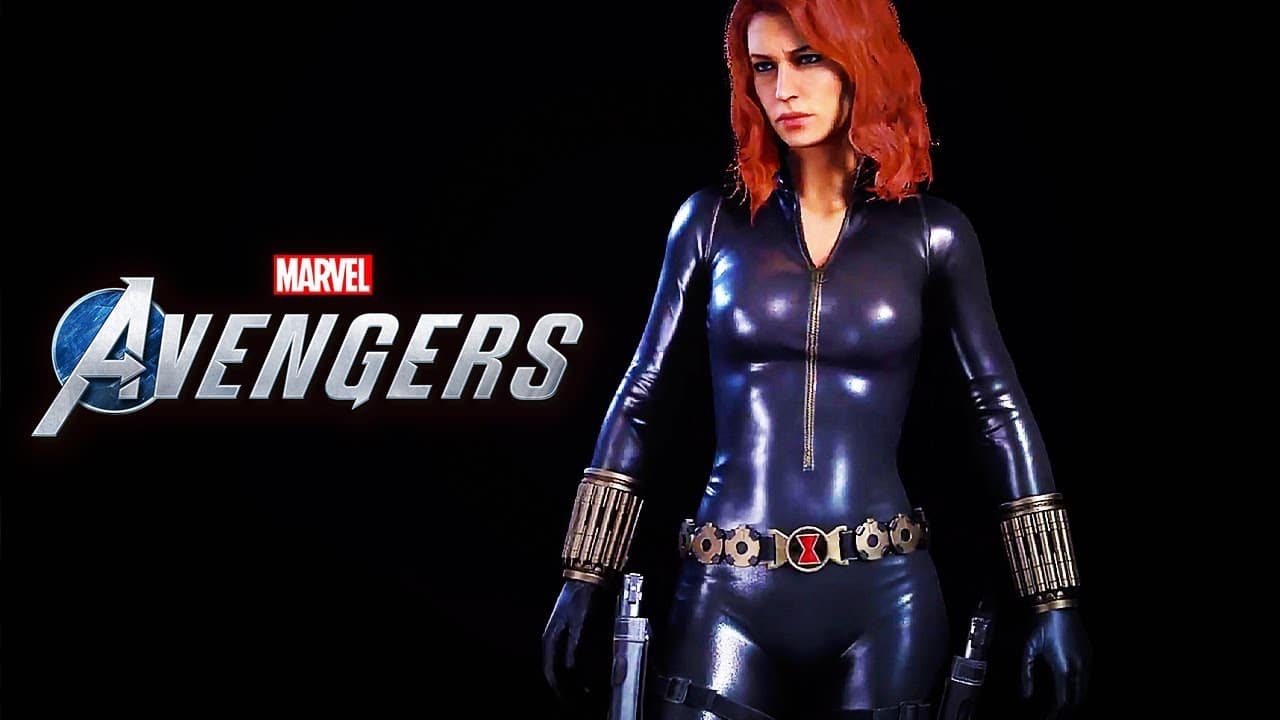 Black Widow is a long-awaited Marvel feature film that has been in the works for a while. And typically is suffering from its released date like many other movies at the moment. News of the Black Widow release date was discussed earlier this week at the studio’s first quarter meeting.

If you are a fan of movies and love going to the cinema, it’s been a harrowing 2020. We have seen postponements of theatrical releases right across the board. Many people thought this pandemic would be over by now, but the powers that be are not ready to give people their freedom back yet. And although the Black Widow is still on track to release in May, it could be delayed longer. 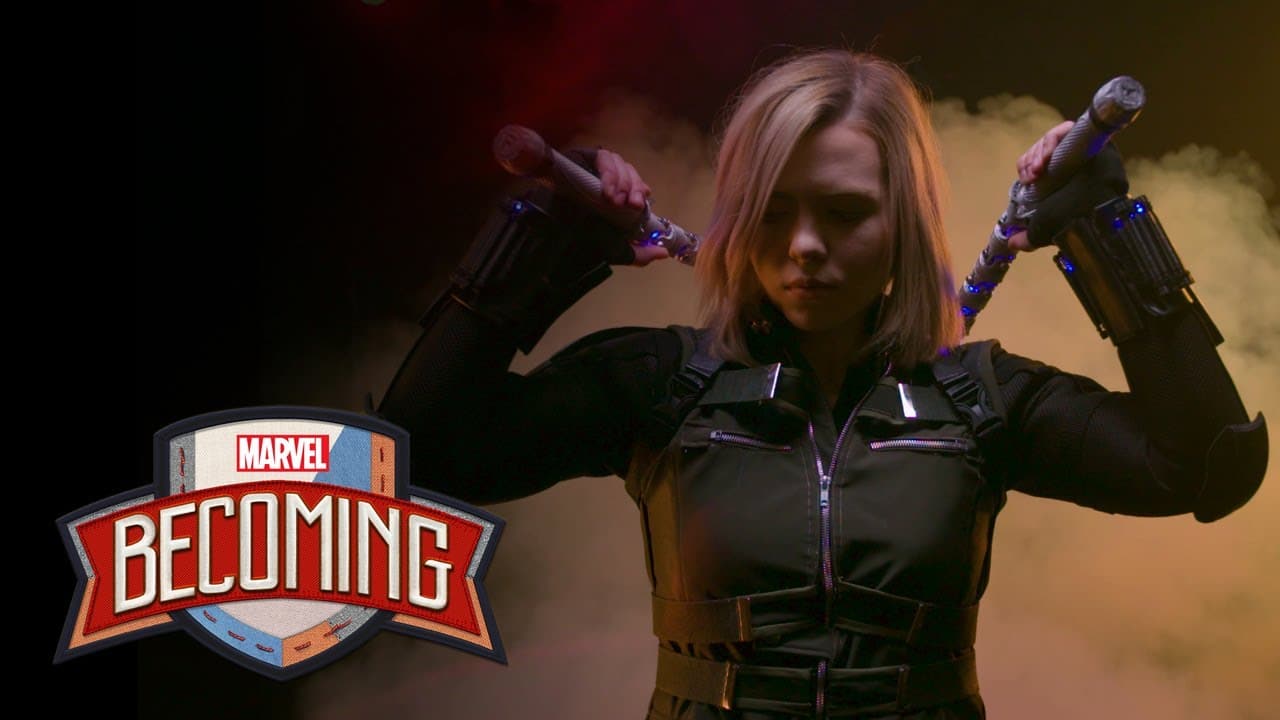 Will the release date for the movie really take place in May? yes or no?

The news in regards to the Black Widow release date is being talked about because of the words said by Disney CEO, Bob Chapek earlier this week. When asked about the release date, he was very real and honest. Talking at the FYQ1 earnings call at Disney, Chapek said that “We’ll be watching to see the reopening of theatres and consumer sentiment in terms of going back to the theatre.”

Chapek believes that it will all be down to whether the pandemic has been quelled by May. And will consumers still want to go out to the theatre? There are so many questions at this moment but not enough answers. We are basically in the hands of those in government who are making the decision to #cancel life.

Yes or No is the Answer!

Do you believe that the Black Widow release date will really happen in May? It seems like wishful thinking to us. Share your comments.

Only time will tell if people will be allowed back in movie theatres any time soon. But it doesn’t look very good at the moment.