Meet Friends. Join the Conversation. Meetup in Groups. Get Discounts and Promotions from Hotels, Restaurants and Events. Register and Join the Thailand Event Guide Community
post-title Ant-Man 3 Gets a New Title and Actress Kathryn Newton Thailand News and Articles about events, places and experiences.
Follow & share us

Ant-Man 3 Gets a New Title and Actress Kathryn Newton

The title of the Marvel movie series ‘Ant-Man 3’ has been confirmed. And we will also see actress Kathryn Newton join the cast for the third installment of this Marvel franchise series.

Have you been waiting for new on the third Ant-Man movie? If so, you are in luck, as we are now clearer on what we can expect from the series.

The big boss at Marvel, Kevin Feige has recently announced that Peyton Reed’s third installment of the series, Ant-Man 3, will be titled ‘Ant-Man and The Wasp: Quantumania. Feige also detailed that Big Little Lies actress, Kathryn Newton will also be joining the movie and playing the part of Cassie Lang. This character is the daughter of Scott Lang and has the same powers as her father, which means where can grow or shrink in size. Her superhero alias will be ‘Stature’.

Kathryn Newton is more famous for her role as Reese Witherspoon’s daughter in the HBO series ‘Big Little Lies’. She has also starred in other numerous roles such as Missouri, Lady Bird, Three Billboards Outside Ebbing, and Pokémon Detective Pikachu. Her inclusion in Ant-Man 3 is a fantastic addition to the cast. 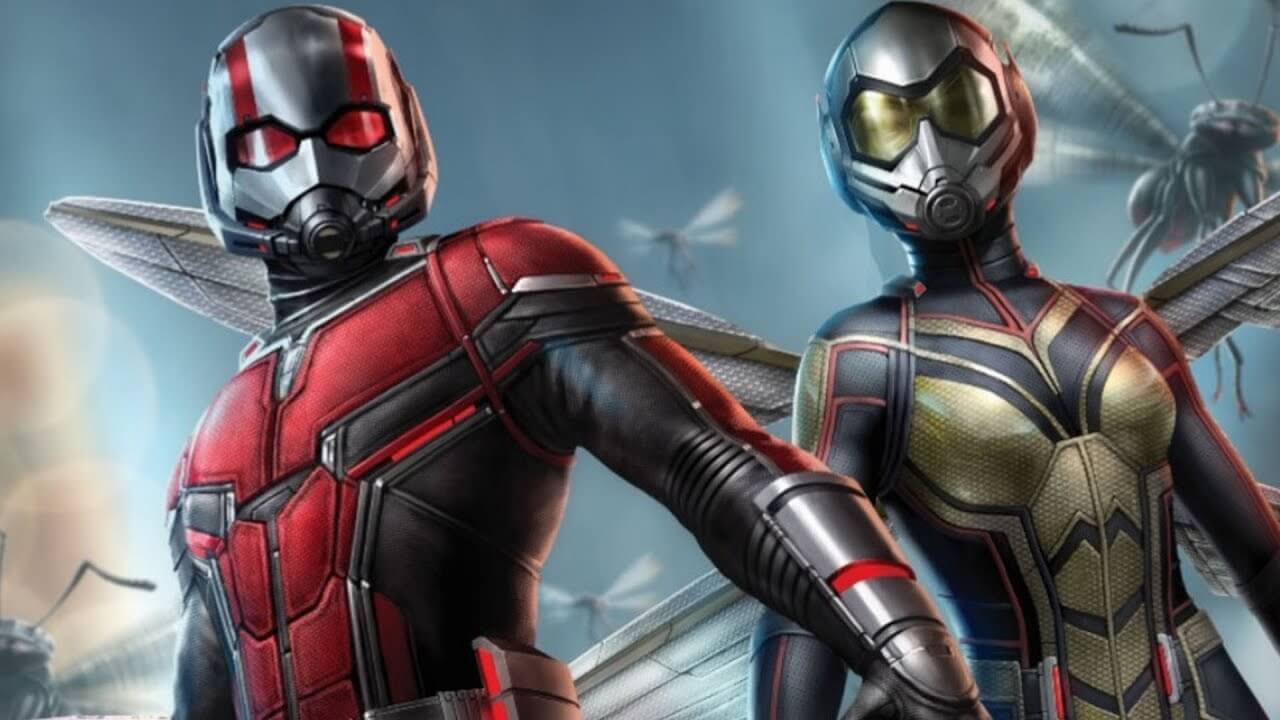 Newton is not the only new addition to the cast. Feige also reported that the Kang the Conqueror role will be played by actor, Jonathan Majors.

A recent Tweet from Marvel Studios also confirmed other actors who will be back again for the next installment of Ant-Man. Paul Rudd, Evangeline Lilly, Michael Douglas, and Michelle Pfeiffer have all been confirmed via tweet:

Peyton Reed is back to direct the third Ant-Man film, Ant-Man and the Wasp: Quantumania. Paul Rudd, Evangeline Lilly, Michael Douglas, and Michelle Pfeiffer all return. Kathryn Newton joins the cast as Cassie Lang and Jonathan Majors as Kang the Conqueror. pic.twitter.com/opXw1cmpFj

If you are a fan of the Ant-Man movies series, you will be excited about the news and the new additions. No date has yet been confirmed for production or release. But we can expect that soon.

Ant-Man 3 will have a lot of expectations and pressure on its shoulders. The first two Ant-Man movies grossed a combined total of 1.1 billion USD. That total is pretty impressive, and one of Marvel’s most successful in recent times. And although the superhero movie genre is over-saturated at the moment, it seems that this Ant-Man release will do well.

Are you a fan of Marvel and superhero movies? If so, this is a great time in history to be alive. The new title of Ant-Man 3 and the news of the new cast members is certainly getting the buzz started for next year.