Meet Friends. Join the Conversation. Meetup in Groups. Get Discounts and Promotions from Hotels, Restaurants and Events. Register and Join the Thailand Event Guide Community
post-title 5 Fascinating Documentaries on Netflix Thailand Thailand News and Articles about events, places and experiences.
Follow & share us

Alan is an experienced writer and editor with over 10 years of working in the media industry.
View all posts by Alan Wass →
best films Netflixbest films on netflixbest netflix moviesclassic movies Netflix

Did you know there are some fascinating documentaries on Netflix Thailand? If you like to learn while you watch TV, Netflix is the home of educational documentaries and docu-series.

Do you want to keep it real? Nothing is realer than a documentary, unless we are talking about reality TV shows such as Keeping up with the Kardashians… NOT! Here are 5 fascinating documentaries on Netflix Thailand that you can watch right away.

#1: David Attenborough – A Life On Our Planet 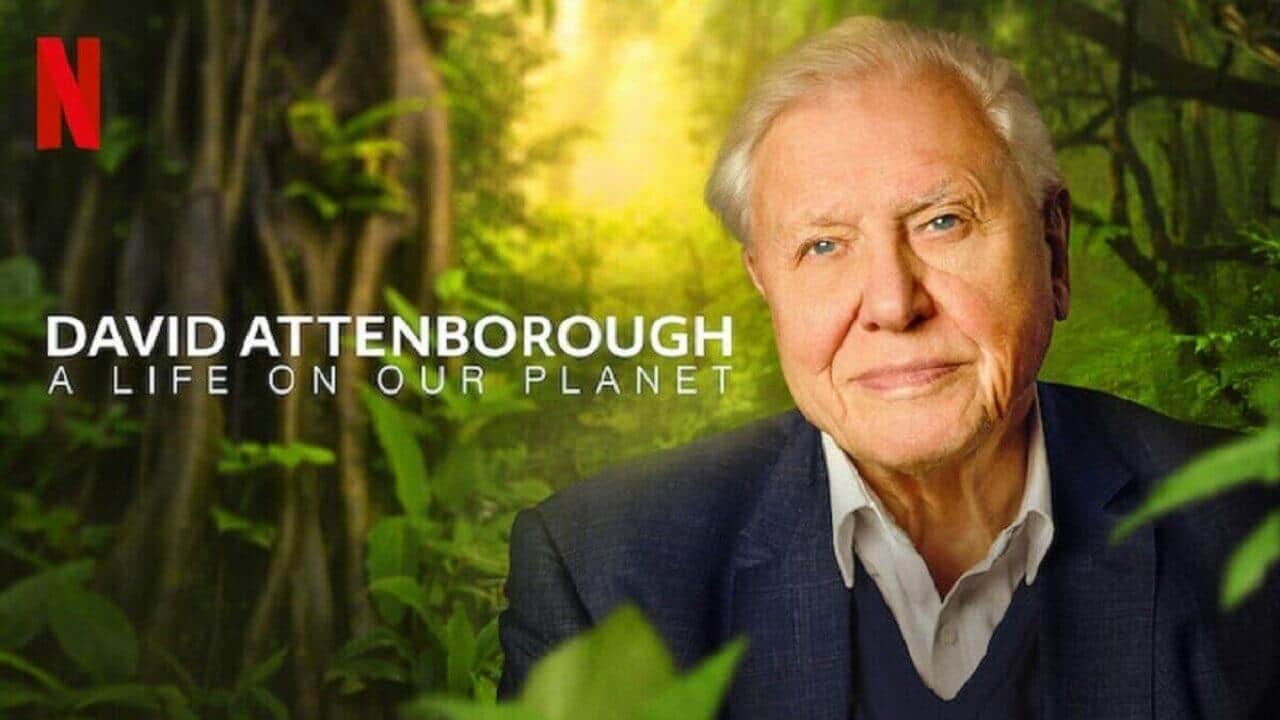 If you love wildlife series, not many can match David Attenborough documentaries. His voice has raised a generation or two, and his wildlife docs are usually scintillating. And this one in particular is one of the best documentaries on Netflix Thailand. A Life On Our Planet is an ode to the life and times of David Attenborough and a looking into his career as one of the most popular TV narrators ever. You can watch the documentary by clicking here.

We all love a good UFO or conspiracy theory documentary. There is nothing wring with exploring the world of the weird and wonderful. Bob Lazar was an engineer who was contracted to work at the notorious Area 51 secret US base. Bob has some amazing stories about the stuff he saw there. Lazar was actually the first ever person to work at Area 51 to go public, and that was back in the 1990s. If you love UFO stuff, this is a fantastic documentary. You can watch Bob Lazar – Area 51 & Flying Saucers here on Netflix Thailand.

#3: A Bob Marley Story – Who Shot the Sheriff 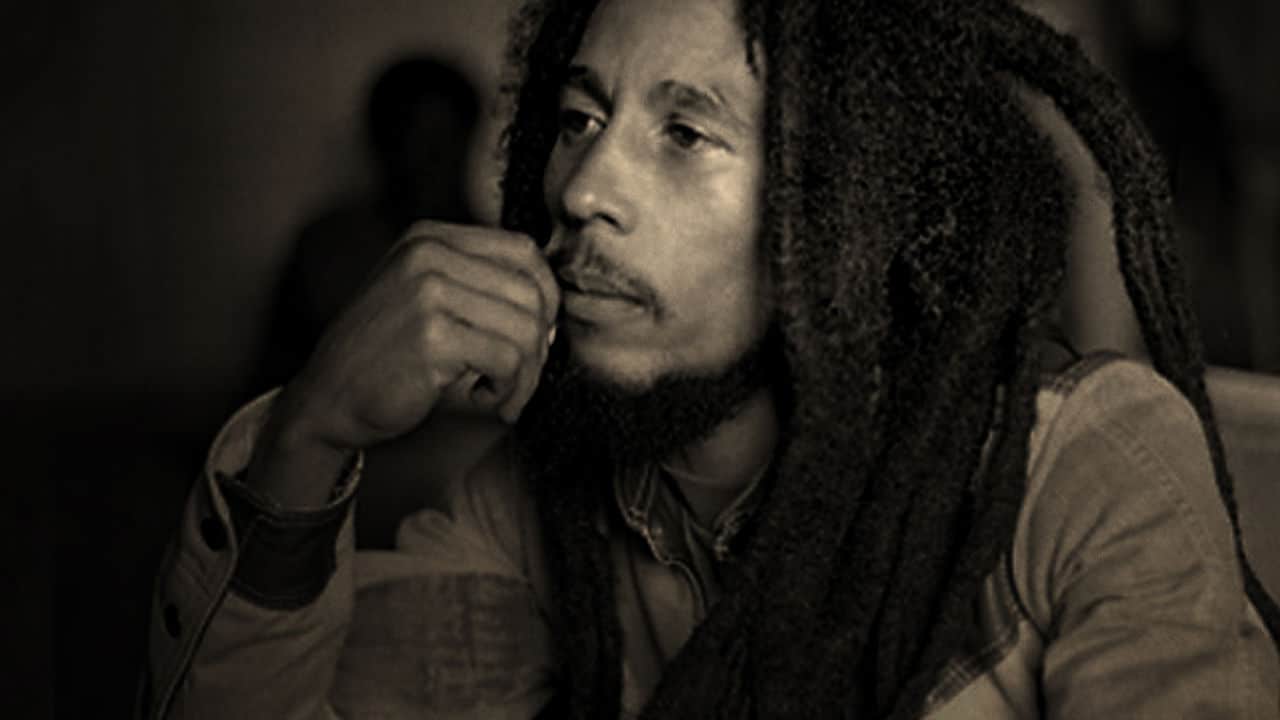 Did you know that in 1976, reggae superstar Bob Marley survives an assignation attempt? This is one of the most fascinating documentaries on Netflix Thailand trying to find out who attempted to kill Bob. Marley was not just a reggae singer. He was an activist and was adorned by freedom lovers worldwide. This documentary tries to find out who attempted to kill Marley. Click here to see A Bob Marley Story on Netflix Thailand.

#4: The Secret – Documentaries on Netflix Thailand

If you are looking for a bit of positive thinking and self-help, was there ever a better documentary made than ‘The Secret’? This is pretty much the ultimate program on the Laws o Attraction and how you can create a better life for yourself just by having the right mental attitude. If you want to improve your life, personally or professionally, this is a fascinating documentary. Catch The Secret on Netflix Thailand today.

#5: They Shall Not Grow Old – WWI Documentary

If you like war documentaries, you seriously need to check out ‘They Shall Not Grow Old’. This is one of the most interesting and sad documentaries on Netflix Thailand. This Peter Jackson documentary is a moving ode to those who were involved in World War 1 (WWI). Using eyewitness accounts and vividly restored footage, you can get a real feel for what is one of the most harrowing wars in recent history. Watch ‘They Shall Not Grow Old’ on Netflix Thailand now.

We hope that these documentary recommendations will help you to learn something new on Netflix Thailand. Watching movies and TV series is great, but nothing beats the real life and educational experience of watching a good documentary.